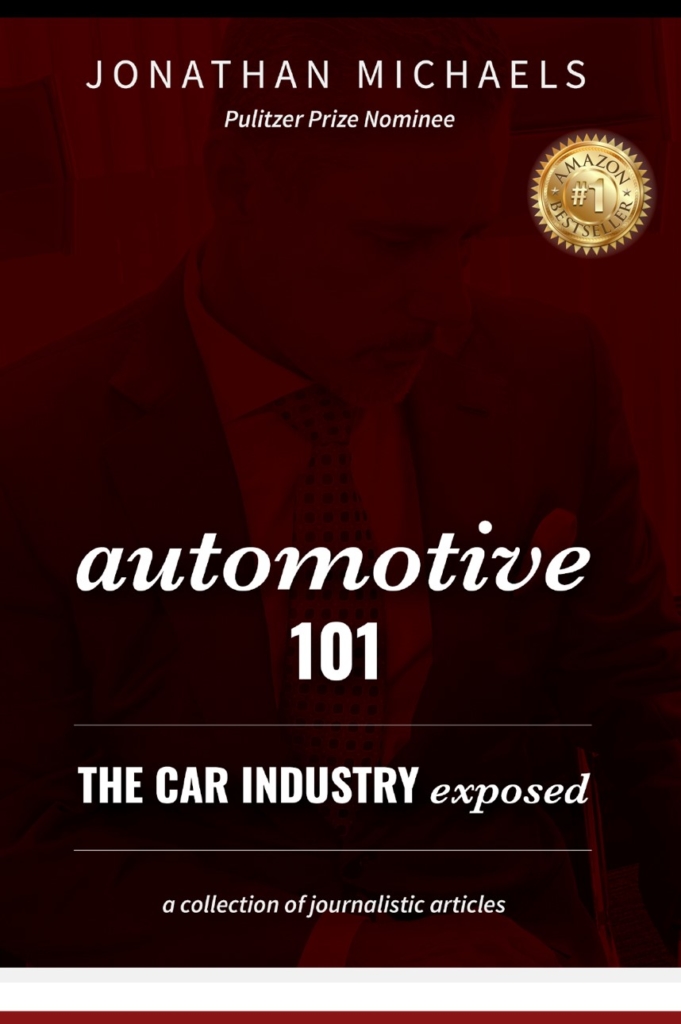 Have you ever stopped to consider that the automotive industry is one of the largest industries in the world? If you take all the people in the U.S. employed by car manufacturers, parts suppliers and car dealers, as well as those whose businesses are reliant on the distribution channel, over seven million people – or about one in 45 Americans – earn their living in the industry. On an economic basis, if the automotive industry were a nation, it would be the sixth-largest country in the world. In the U.S. alone, it is responsible for 3.5 percent of the GDP. Read more >