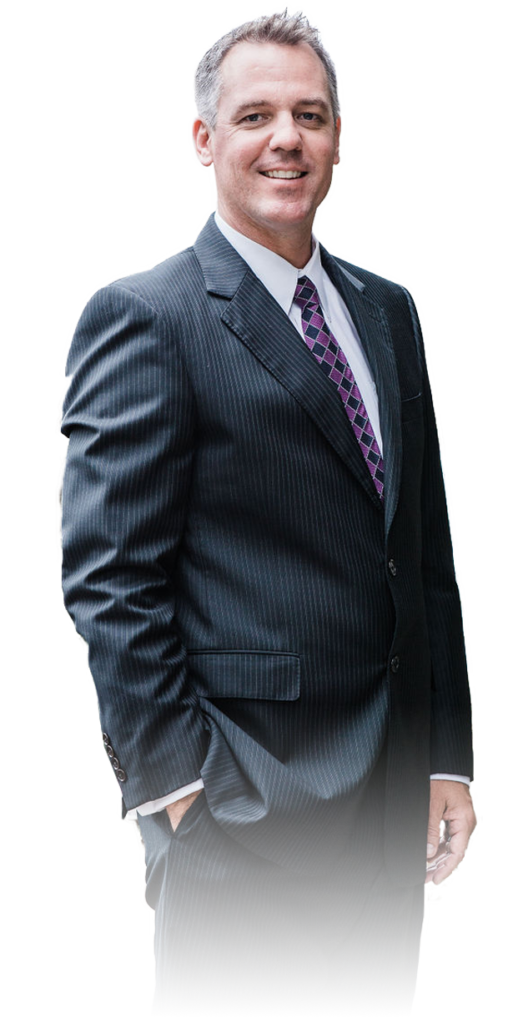 Kyle Gurwell is a civil trial attorney, responsible for handling all aspects of complex litigation. Having substantial experience in prosecuting automotive defect claims, Gurwell routinely squares off with some of the largest and wealthiest corporations in the world. In his tenure, Gurwell has prosecuted automotive class actions that have gained national attention, as well numerous partnership disputes, real estate transactions and trade secret matters. Gurwell’s work at MLG follows his tenure at one of the most prominent defense firms in California, where he gained invaluable experience in trial strategy and execution.

A native of Southern California, Gurwell graduated from U.C. Santa Barbara in 2002 with a degree in Geography. Following his undergraduate studies, Gurwell relocated to Australia where he pursued a career in professional rugby. In 2012, after having returned to the States, Gurwell graduated from Southwestern University School of Law, where he received numerous scholastic accolades, including the co-authoring of two amicus appellate briefs which were submitted to the U.S. Ninth Circuit Court of Appeal.