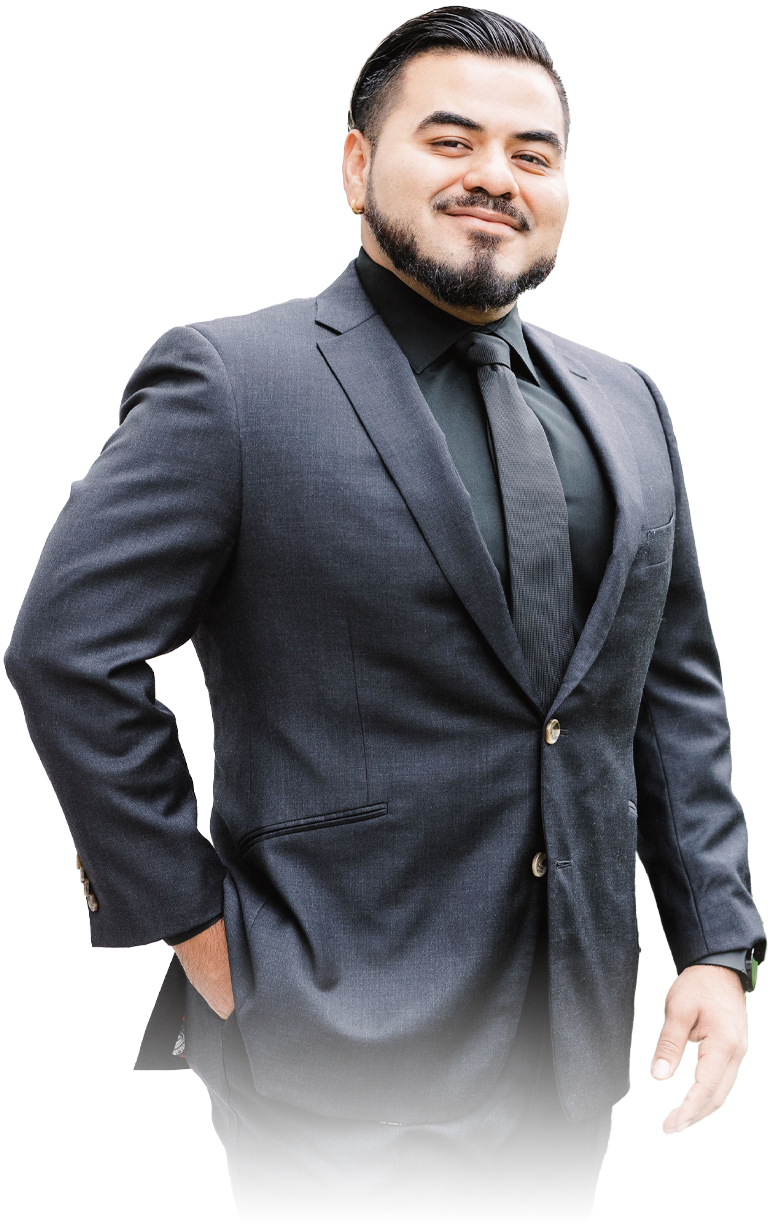 A proud first generation American of Mexican descent, Alexander Aponte is an Orange County native, raised in Tustin, CA. Alex comes to MLG after serving in an executive administration role for 7 years at an injury law firm, where he dedicated his time to his clients and local community.

After a hiatus pursuing his career goals, Alex decided to return to his education in 2016. Alex attended Orange Coast College and transferred into the University of California, Irvine where he graduated in their School of Humanities and received recognitions such as NSLS nomination and Dean’s Honor Roll during his tenure at UCI.

In his free time, Alex enjoys weightlifting, playing & watching sports, reading comics & literature, and attending rock concerts. You could also find him at his favorite karaoke venue or movie theater. He spent two years learning the art of culinary, so he is here to serve justice!

“The most important thing is to try and inspire people so that they can be great in whatever they want to do.”