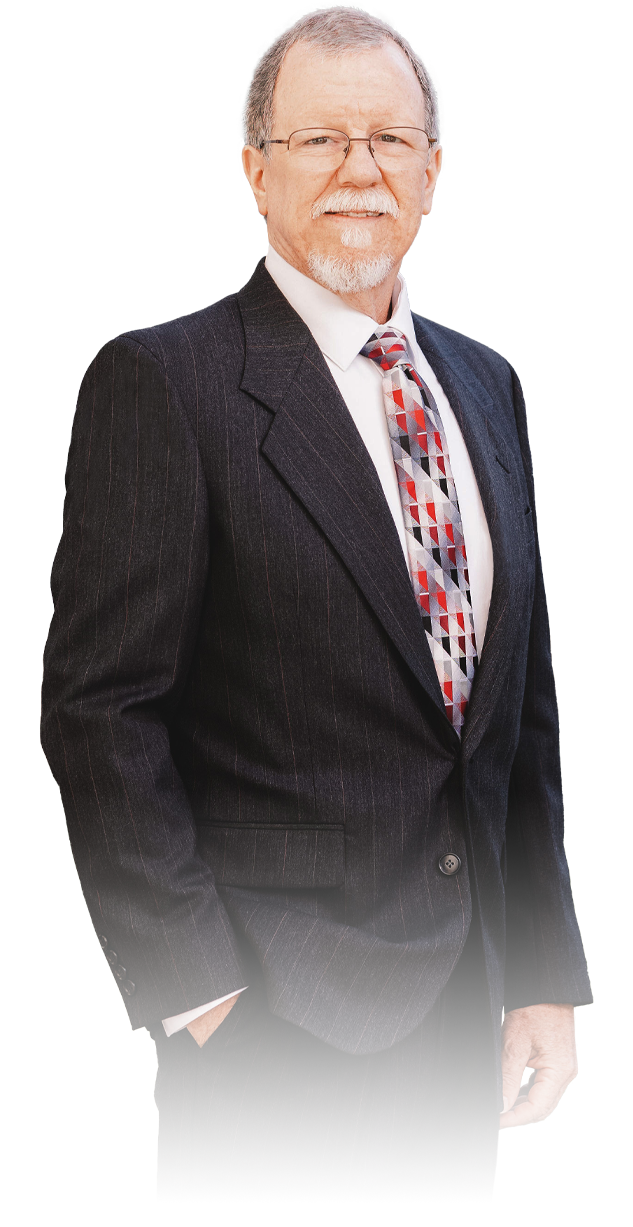 Along with computer animation, Bill has also excelled in the creation and supervision of digital Visual Effects.  His VFX work has been seen in major motion pictures, hundreds of network television episodes, and many other independent projects.  He’s also an accomplished on-set VFX Supervisor, and has supervised effects for many shows for Nickelodeon and Netflix.

Bill’s favorite activity is spending time with his wife and two sons.  He enjoys music (played violin in an orchestra for many years,) movies (both watching and making,) and watching sports (go Rams!)

“Speak up for those who cannot speak for themselves, for the rights of all who are destitute. Speak up and judge fairly; defend the rights of the poor and needy.” 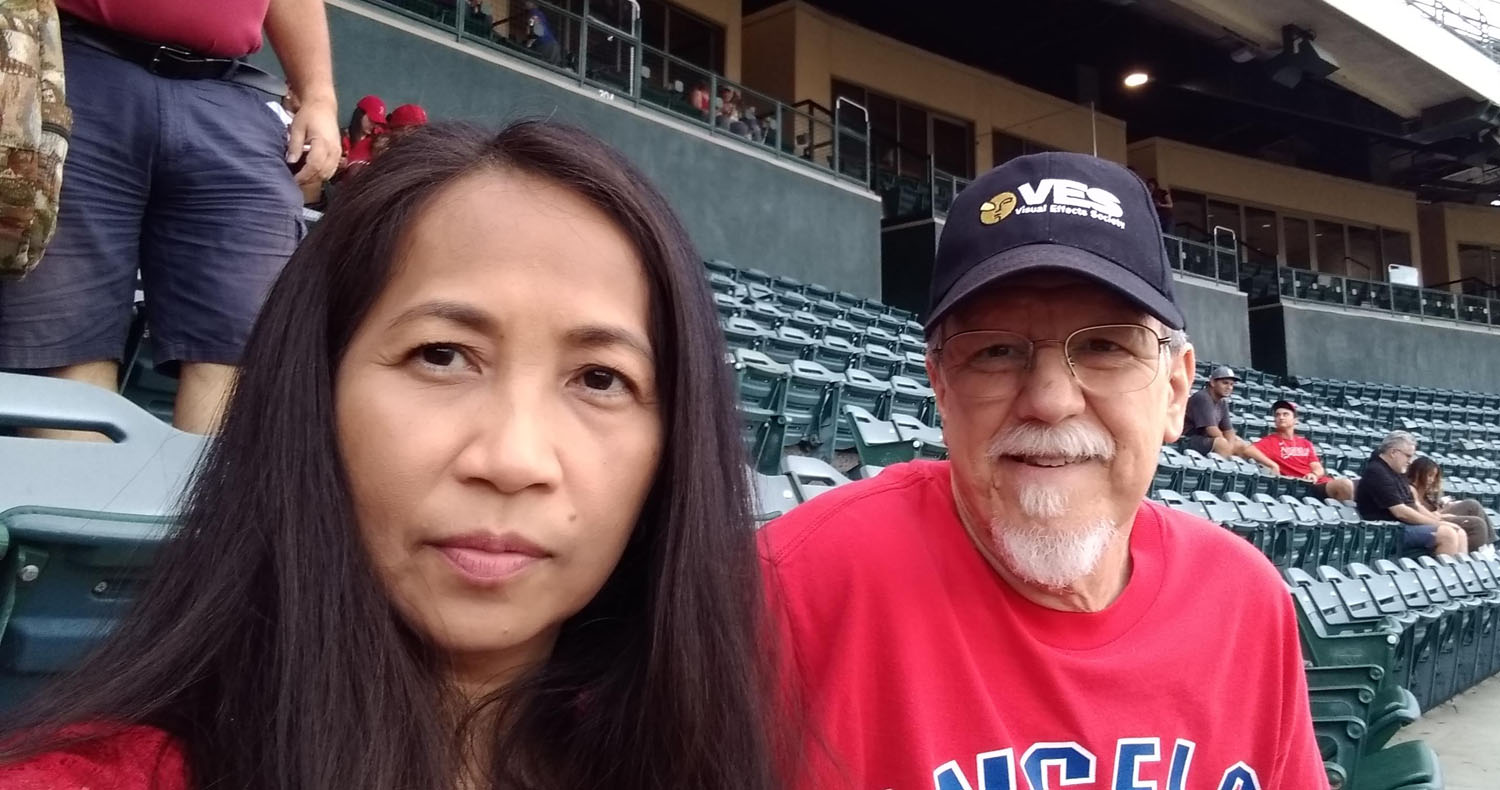 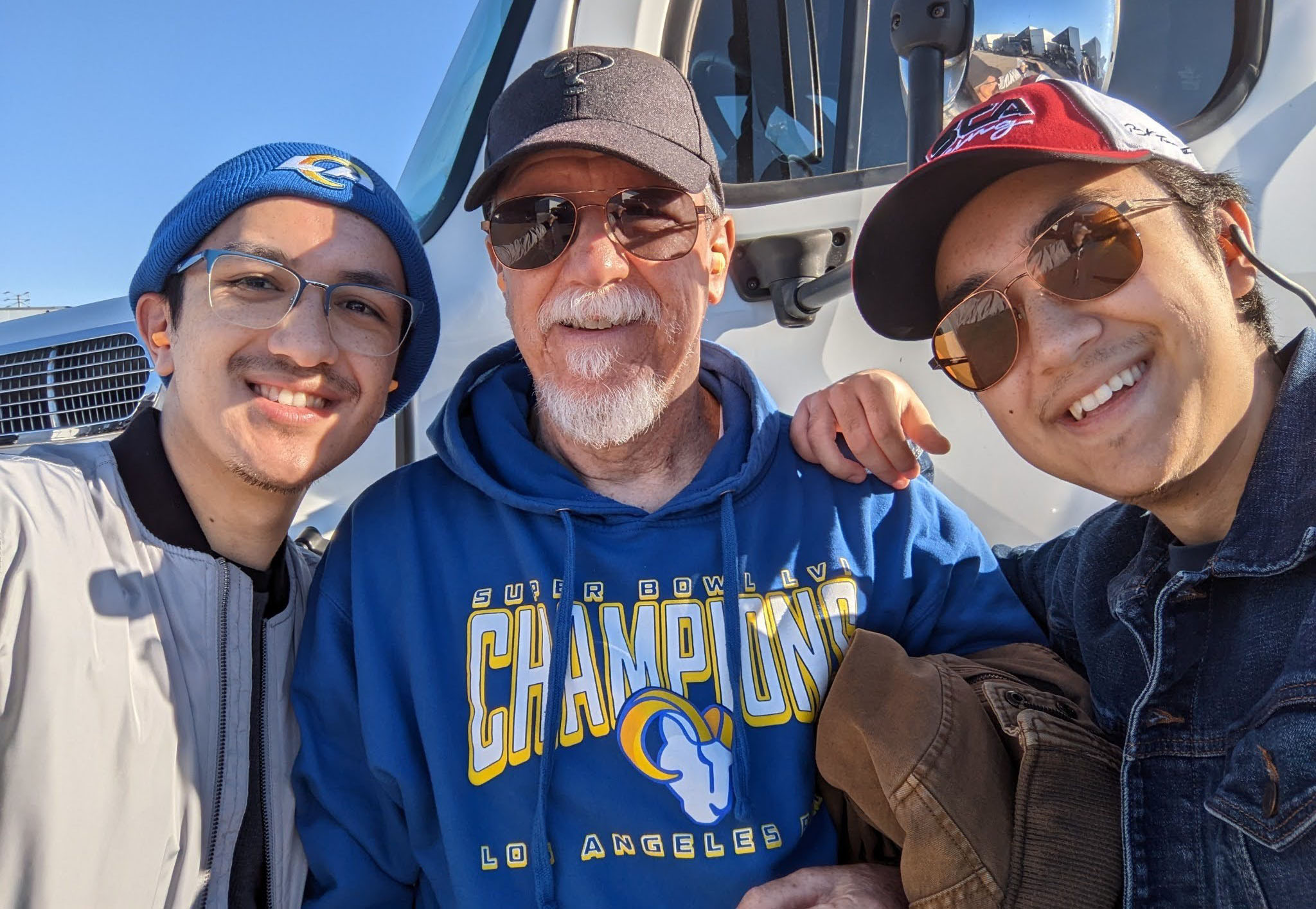 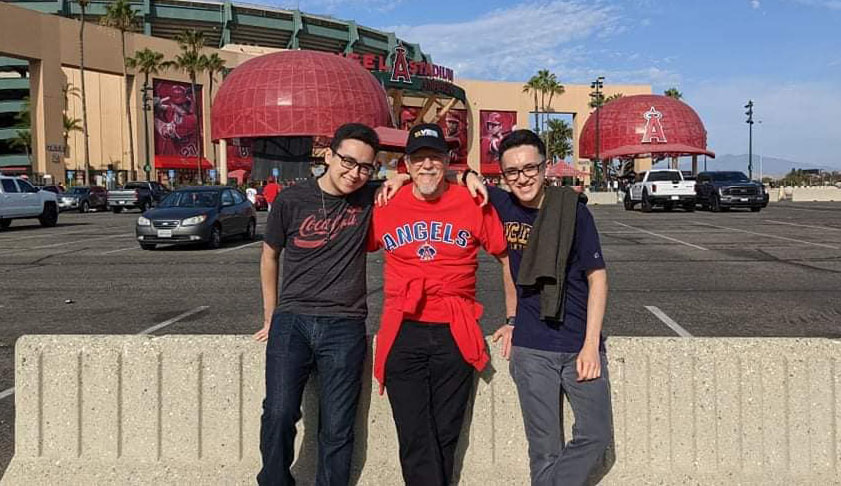 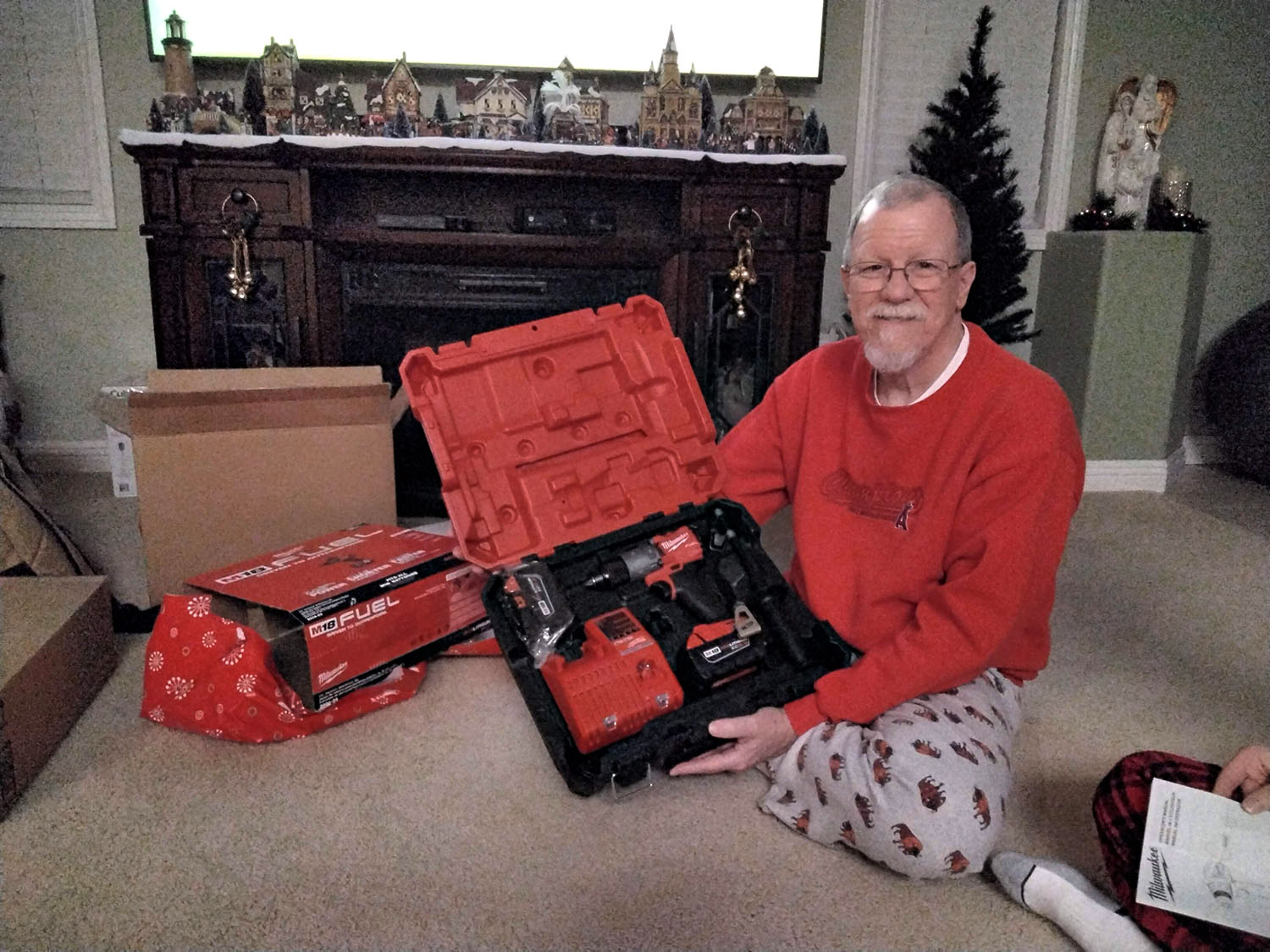 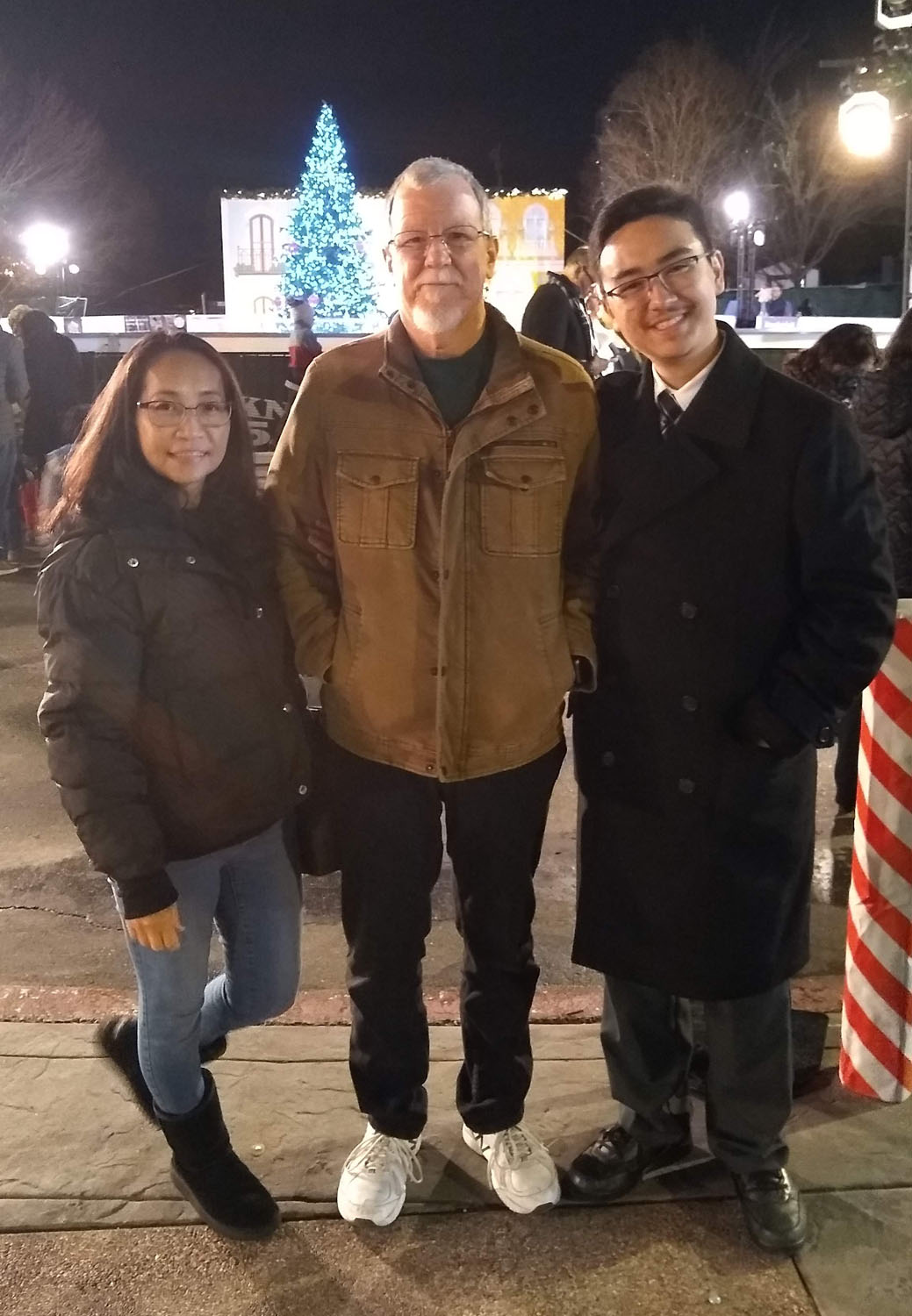 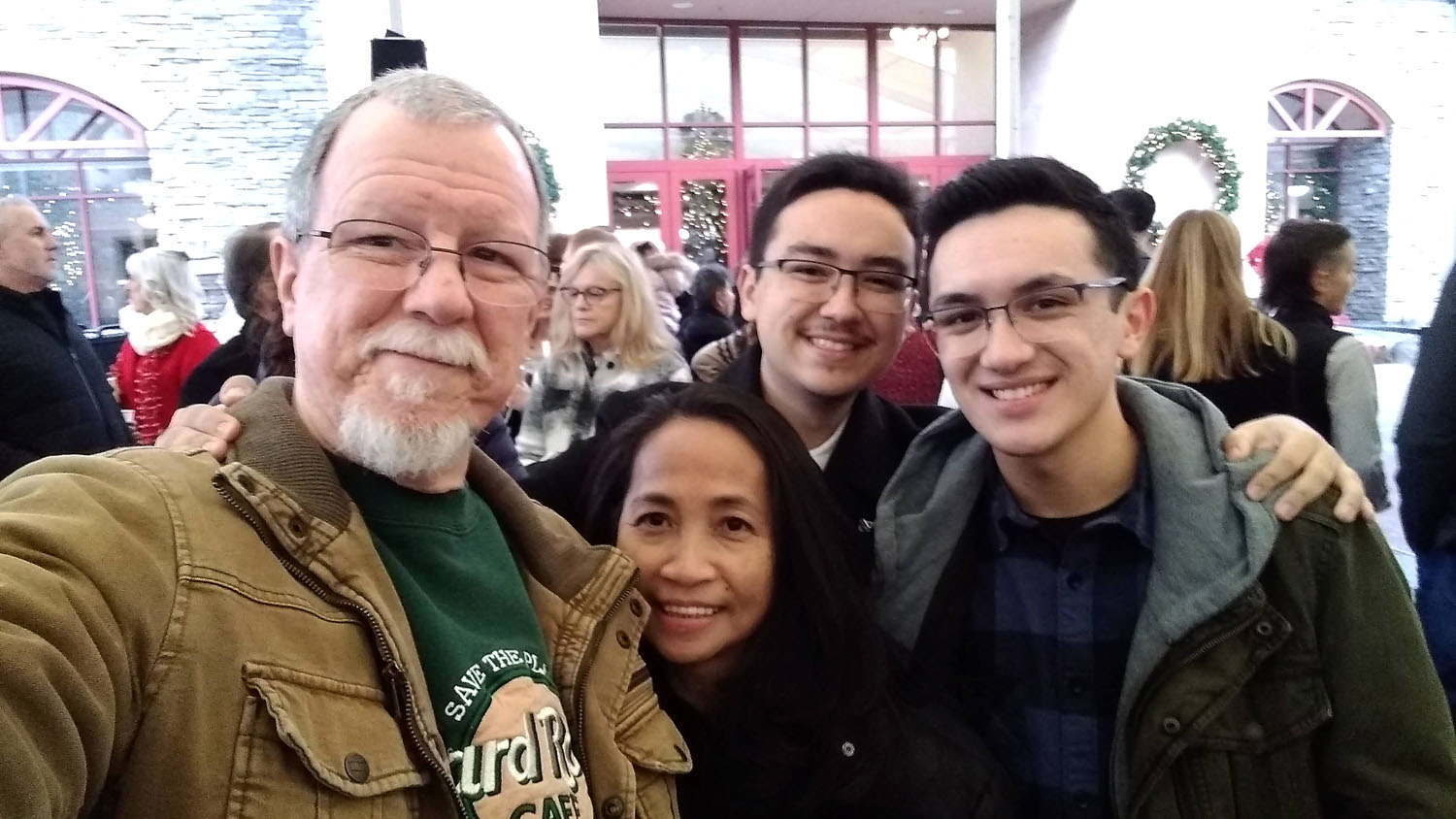 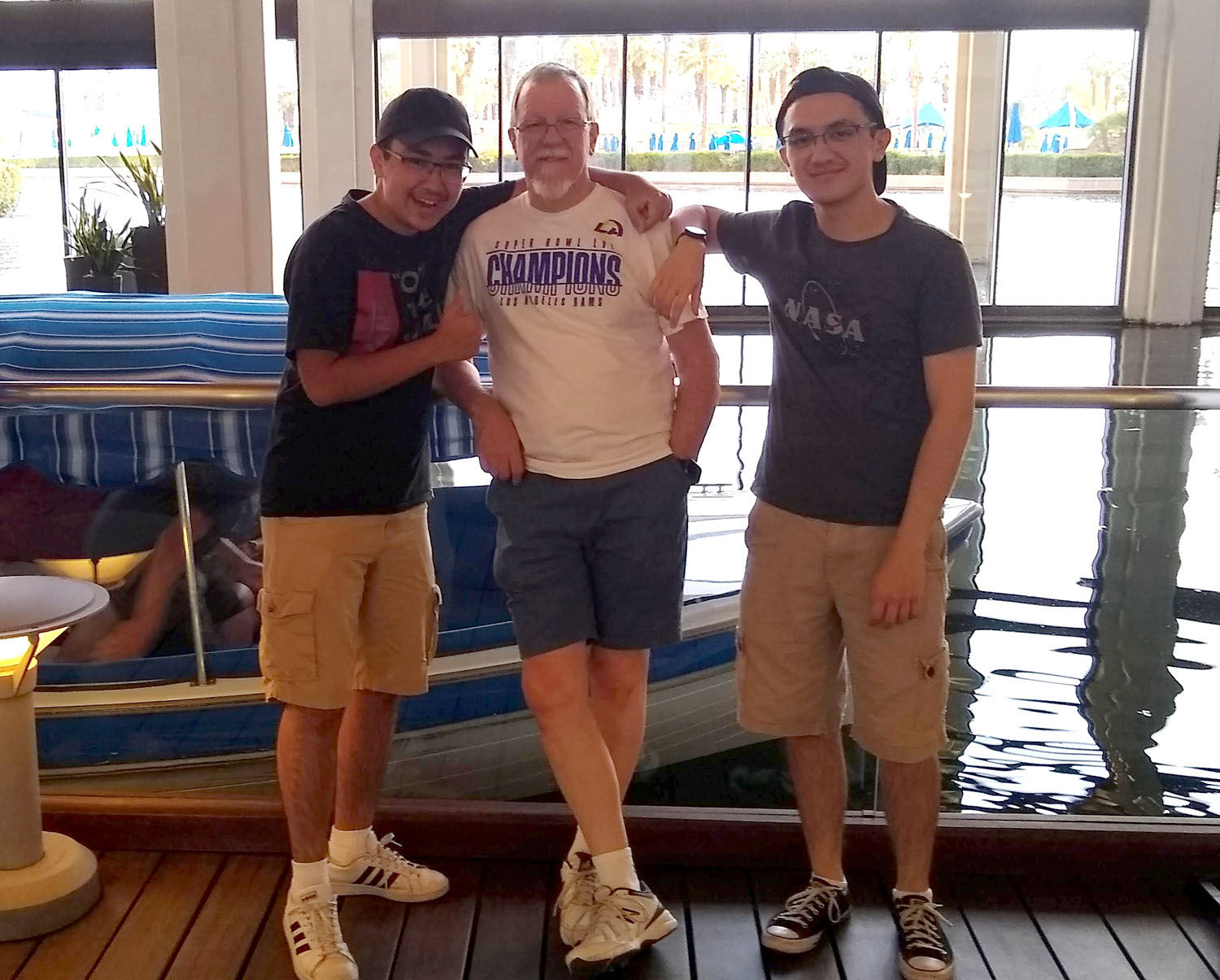 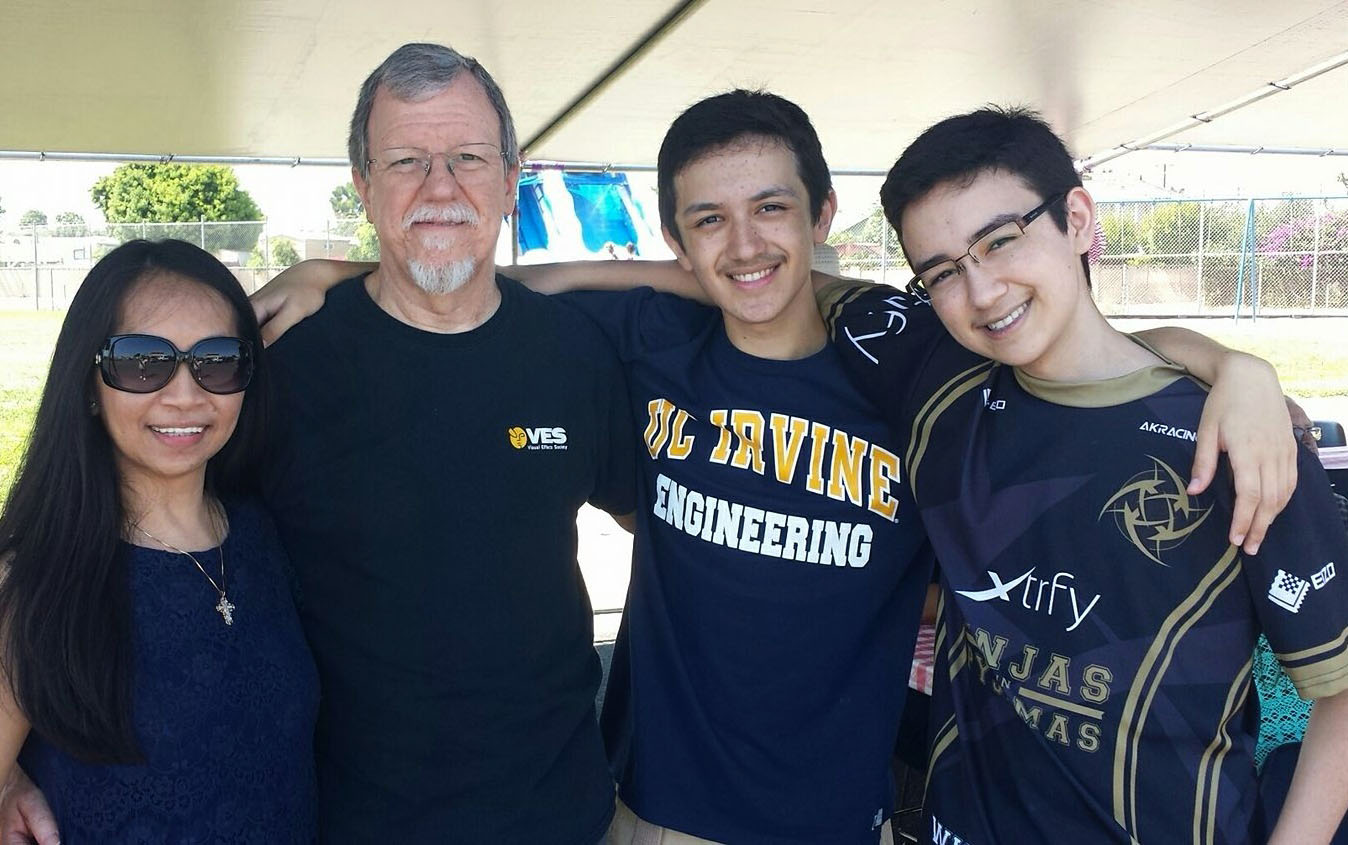 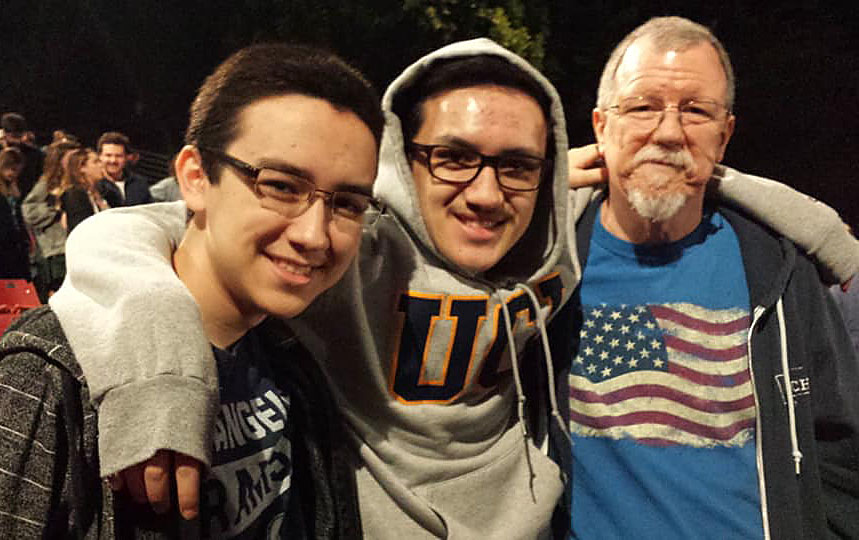