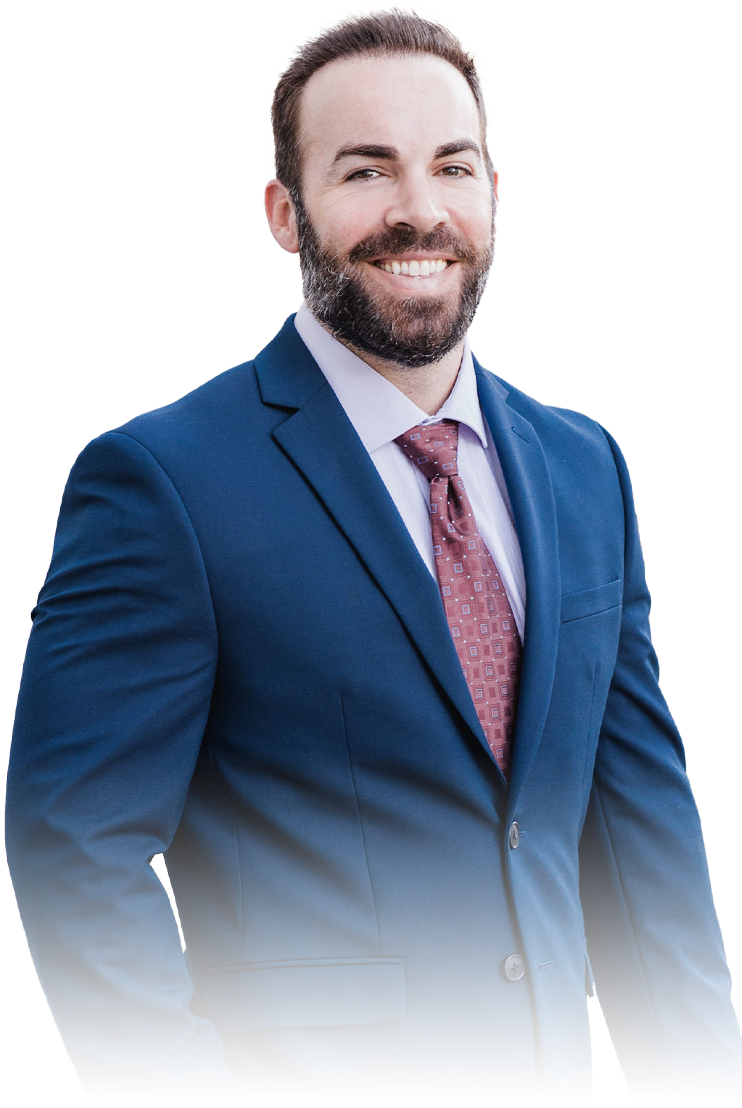 Brent Rawlings comes to us with a ferocious intensity to advocate for our clients unmatched by any opposition. His skills and expertise stem from many years of working in the personal injury realm, negotiating with insurance adjusters, fighting for the rights of individuals, and ensuring just compensation is achieved. Over the years, Brent has obtained millions of dollars in settlement negotiations for his clients and now looks to advance his skills in complex litigation in order to become one of the top trial attorneys in the nation.

Growing up, Brent’s discipline and hard work is attributed to his involvement in sports. He played Division 1 football for the University of Utah where he also achieved a Varsity letter and President’s Honor Roll Award. Later, he pursued his passion of becoming an attorney and graduated from the University of West Los Angeles, School of Law where he had the privilege of representing his school in the National Criminal Moot Court Competition for Appellate Advocacy held annually in San Diego, CA.

Brent and his wife, Priscilla have been married for 5 years. They celebrated the birth of their first baby, Maya Ray, in March 2021, who happens to share her birthday with her Papa. In his off time, Brent enjoys spending time with his family, going on hikes with their big loveable XL American Bully (Banner), reading, exercising, and giving back to their community in various ways through charitable contributions.

“Purpose crosses disciplines. Purpose is an essential element of you. The struggles along the way are only meant to shape you for your purpose.”

My Pride and Joy

My sweet daughter, Maya Ray and wonderful wife Priscilla fill my life with joy and the most unexpected and exilerating suprises.
One of those wonderful surprises came as a birthday gift; the birth of my daughter Maya on my birthday.