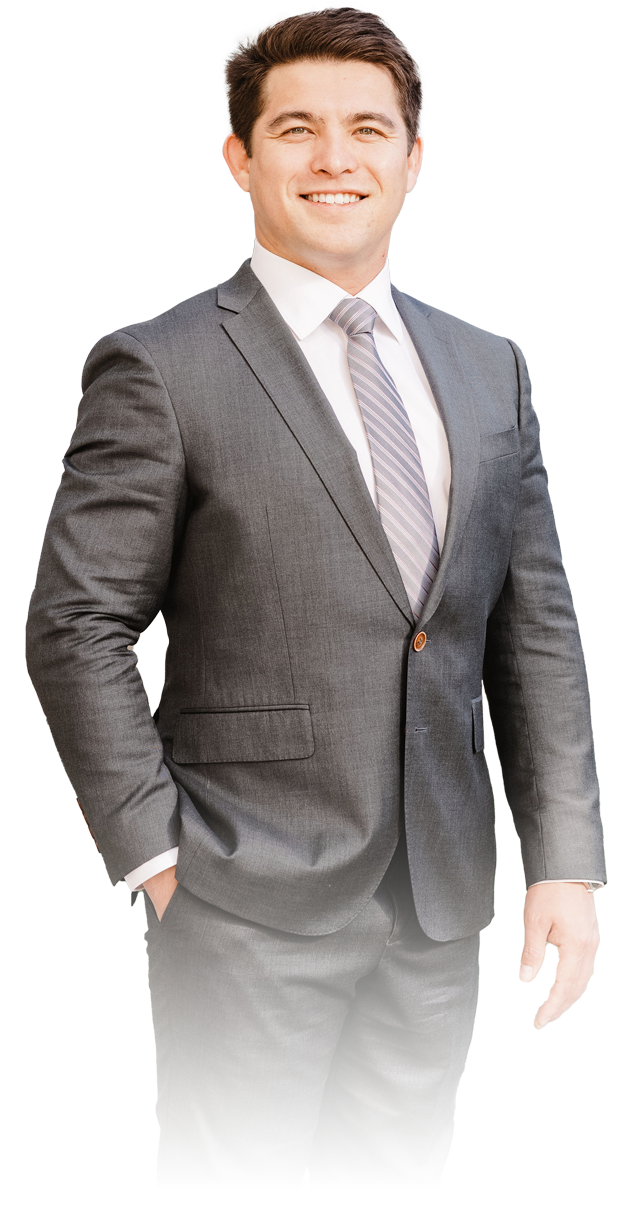 Henry Huang was born and raised in Rio Piedras, Puerto Rico. At 18 he moved to California to study mechanical engineering at the University of San Diego and then went on to attend the University of San Francisco School of Law where he developed and sculpted his legal acumen to focus on passionate advocacy for those in need of legal justice in the areas of litigation and prosecution whilst serving as the President of the Intellectual Property & Cyber Law Association.

Throughout his career, Henry has worked in areas of law including both civil offensive and defensive litigation, patent litigation and prosecution, corporate strategy, and civil rights advocacy for Spanish speaking citizens working closely with some of the best legal minds in the country.

Henry is a member of the California State Bar and is actively involved in county bar associations in Southern California as well as Northern California. He is also an avid motorcycle rider and racer having been the national champion of motocross of Puerto Rico in 2009.

“Here’s to the crazy ones, the misfits, the rebels, the troublemakers, the round pegs in the square holes… the ones who see things differently — they’re not fond of rules… You can quote them, disagree with them, glorify or vilify them, but the only thing you can’t do is ignore them because they change things… they push the human race forward, and while some may see them as the crazy ones, we see genius, because the ones who are crazy enough to think that they can change the world, are the ones who do.” 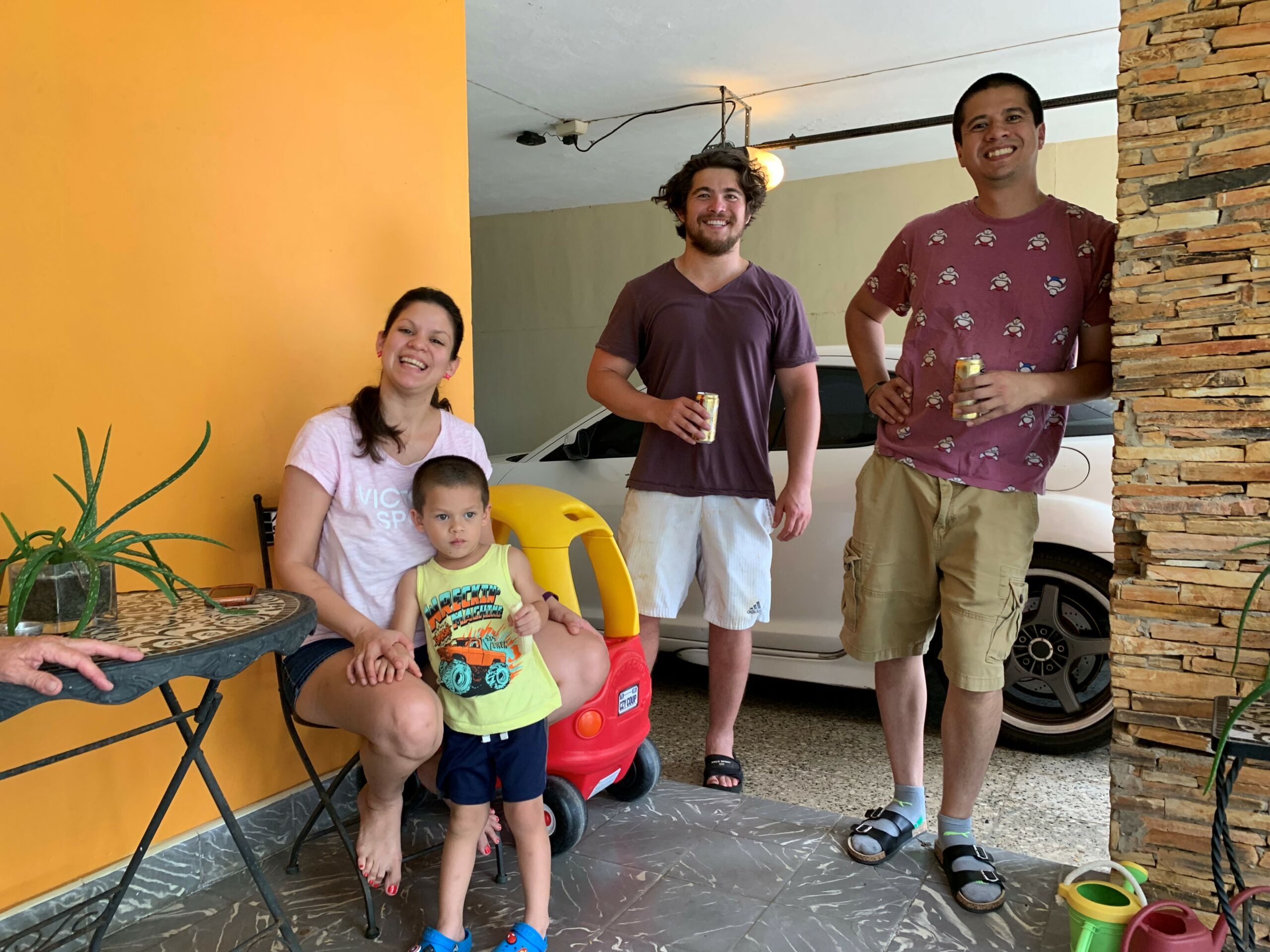 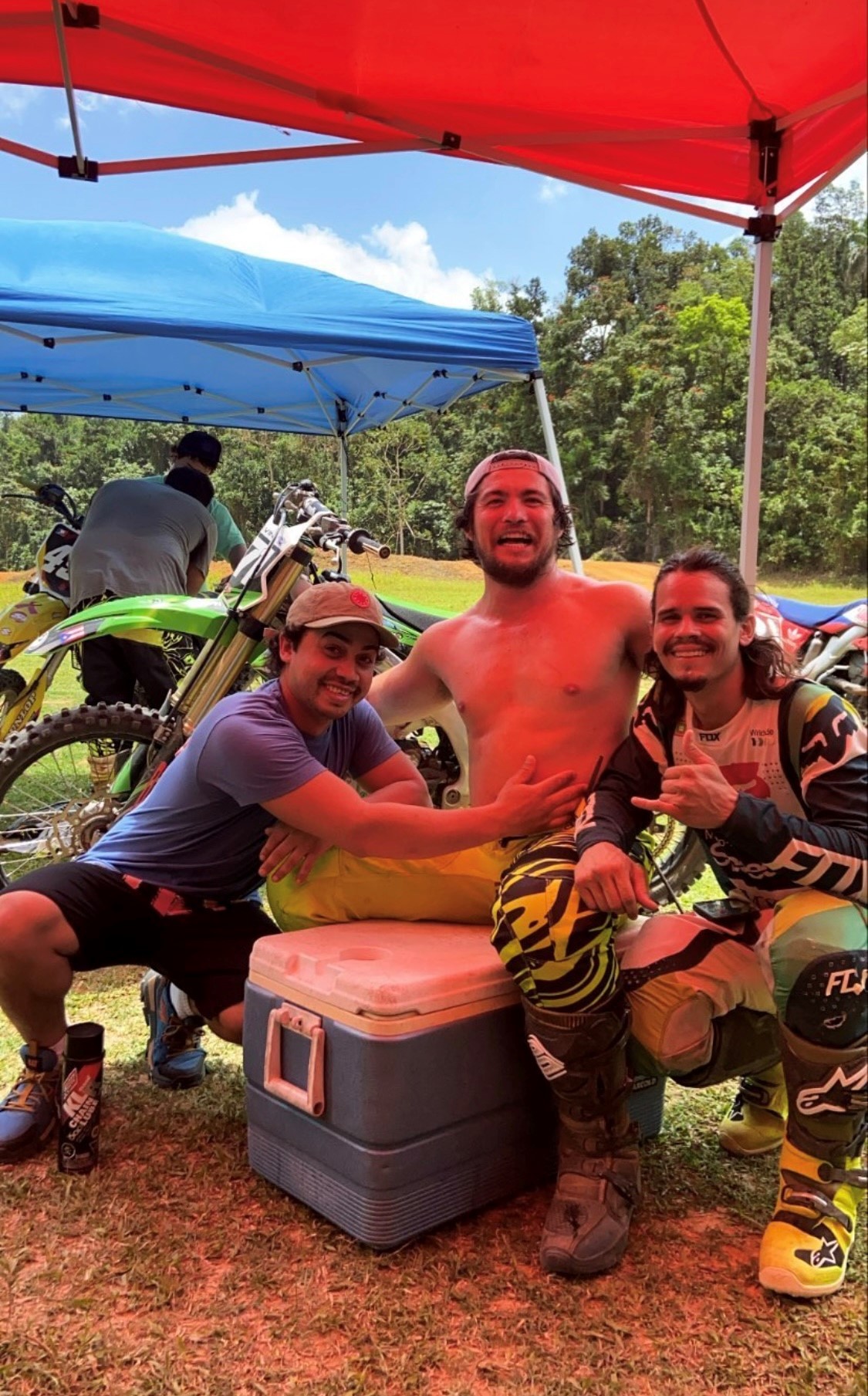 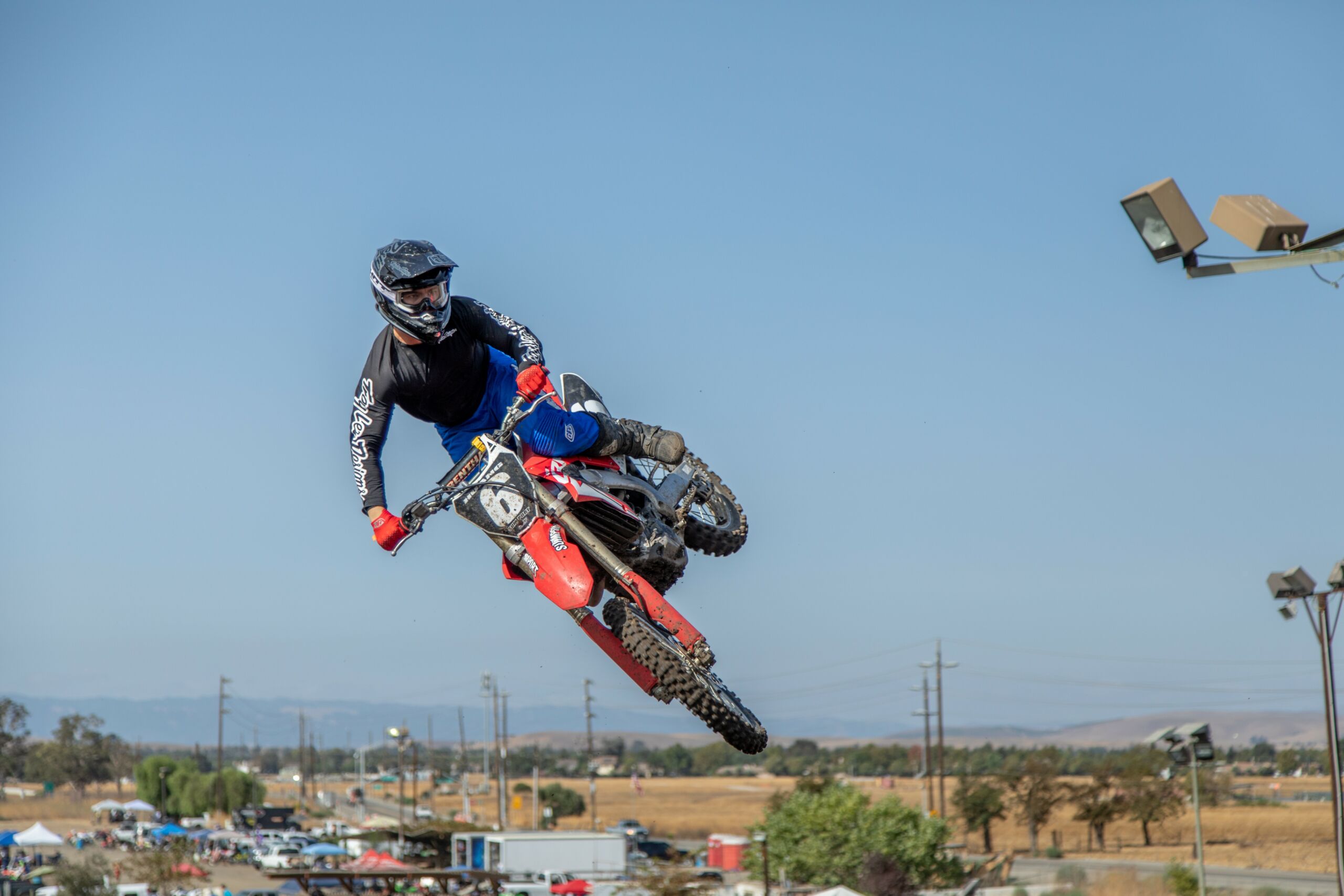 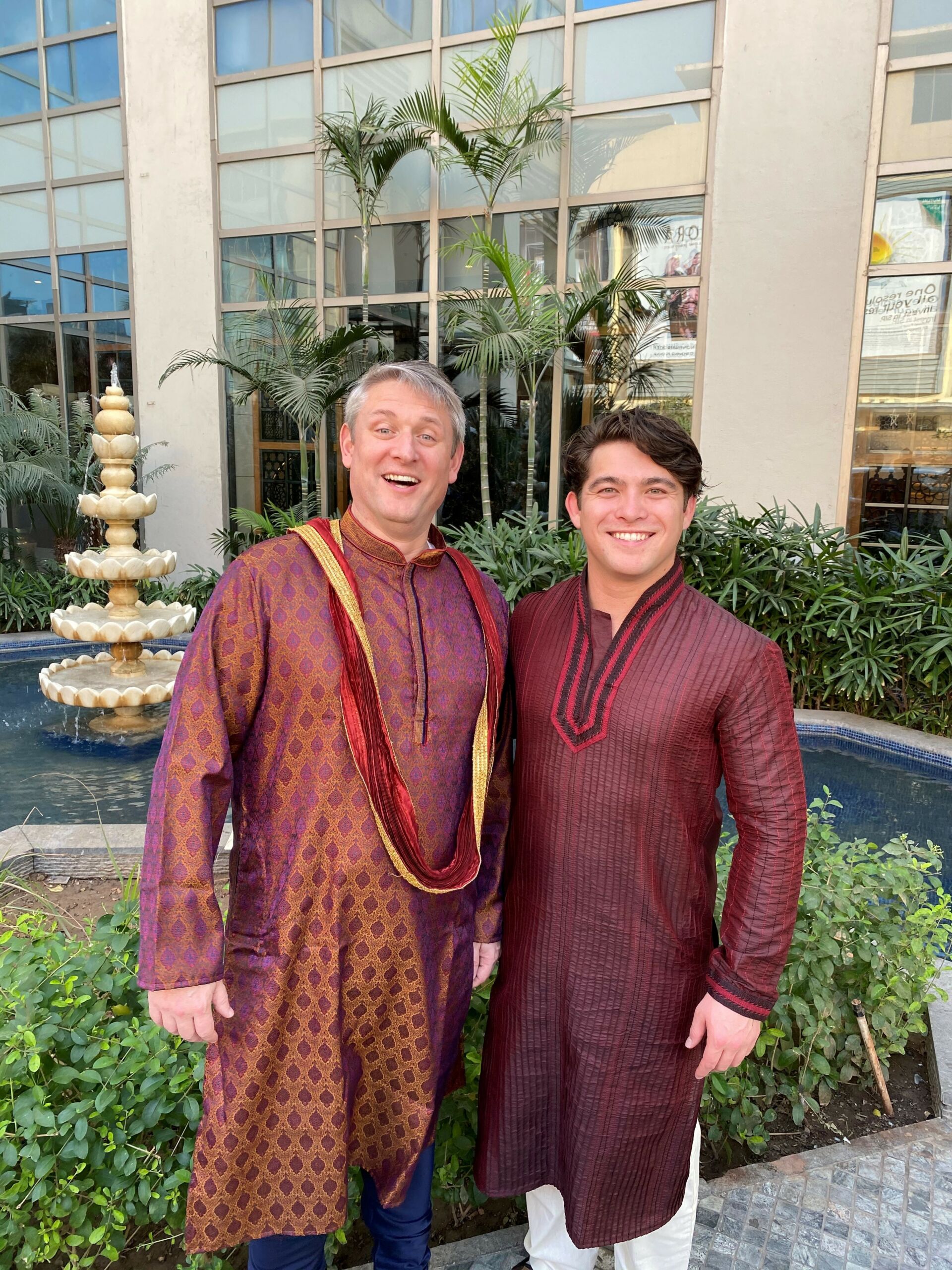 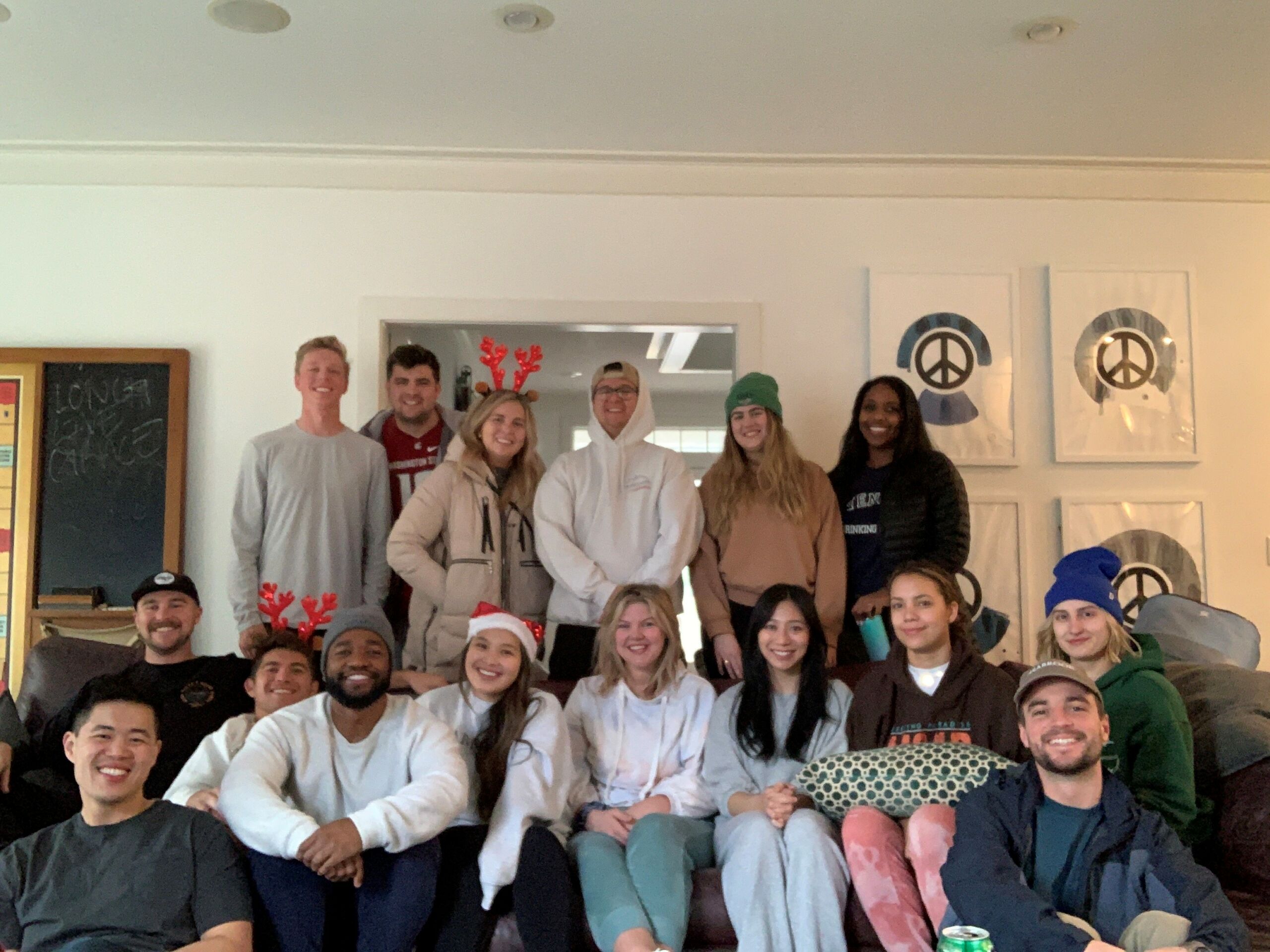 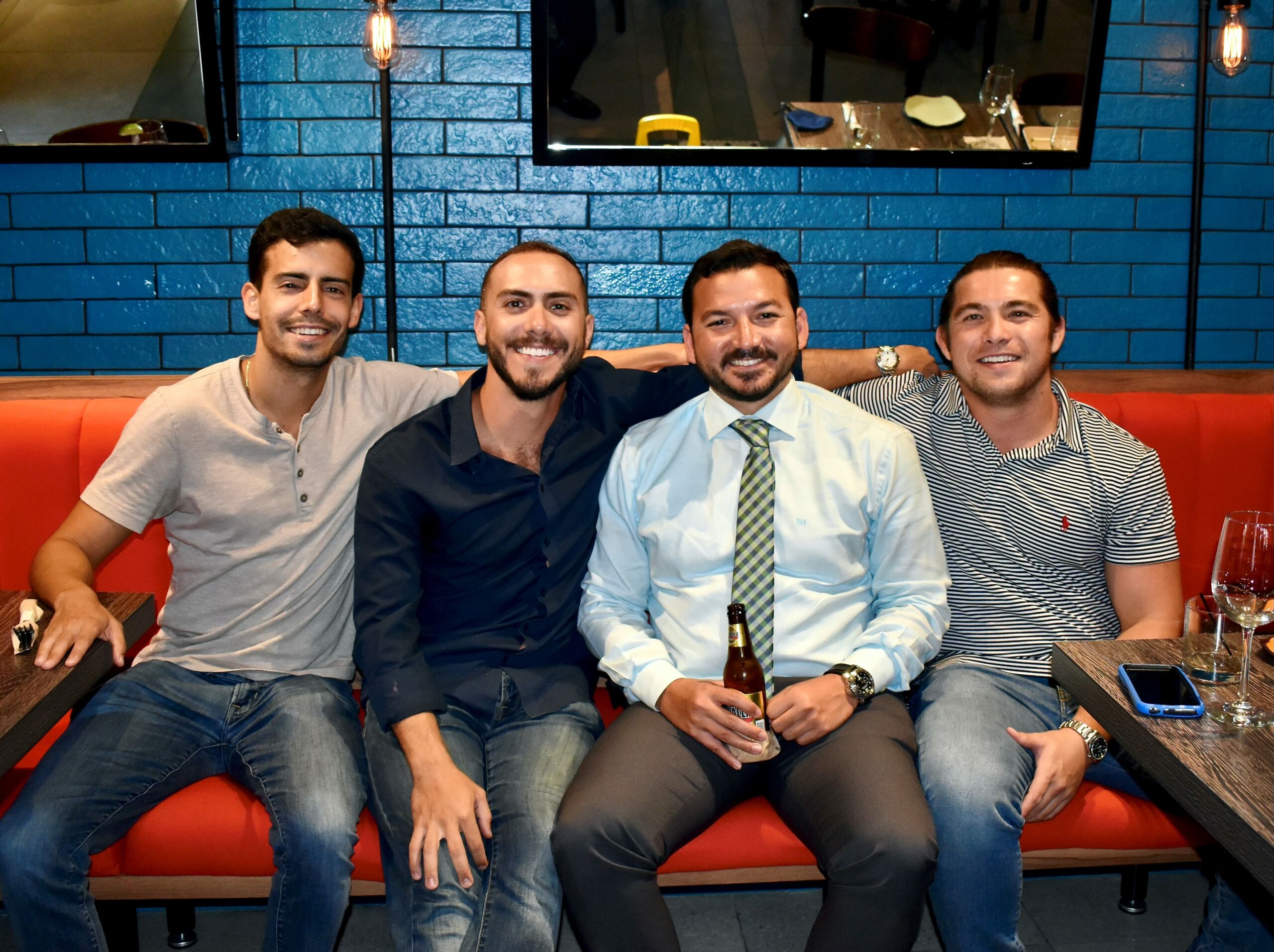 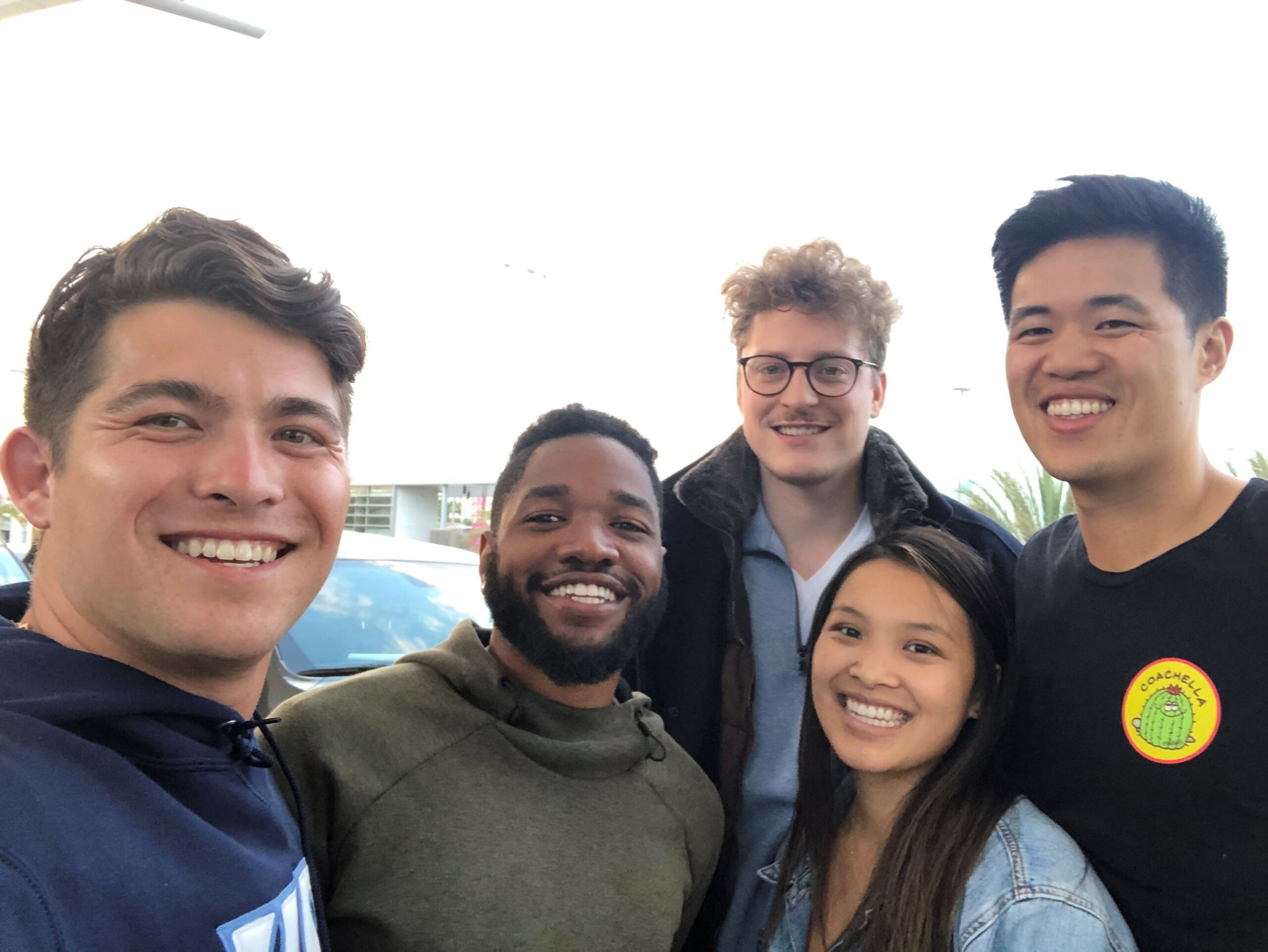 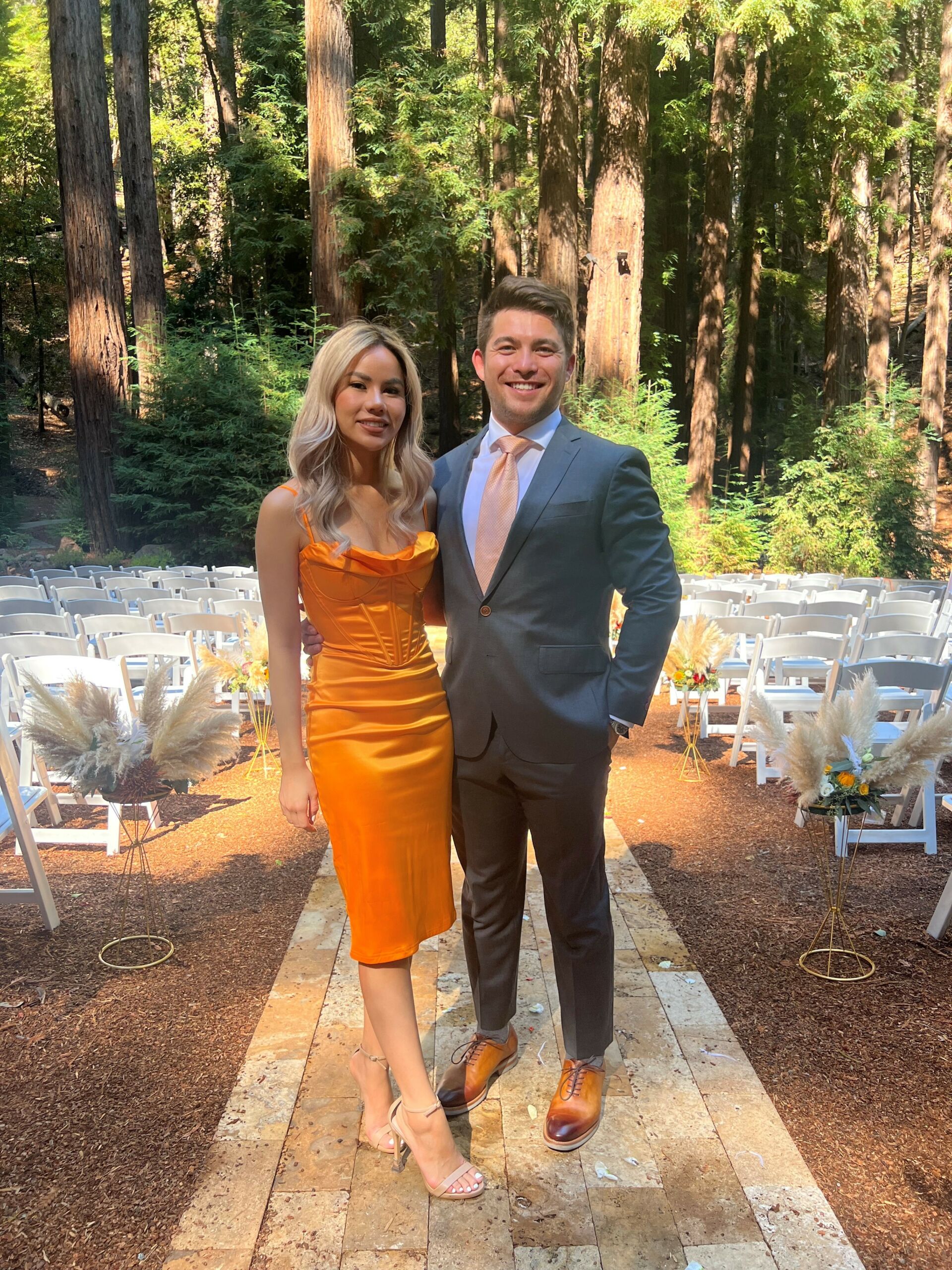 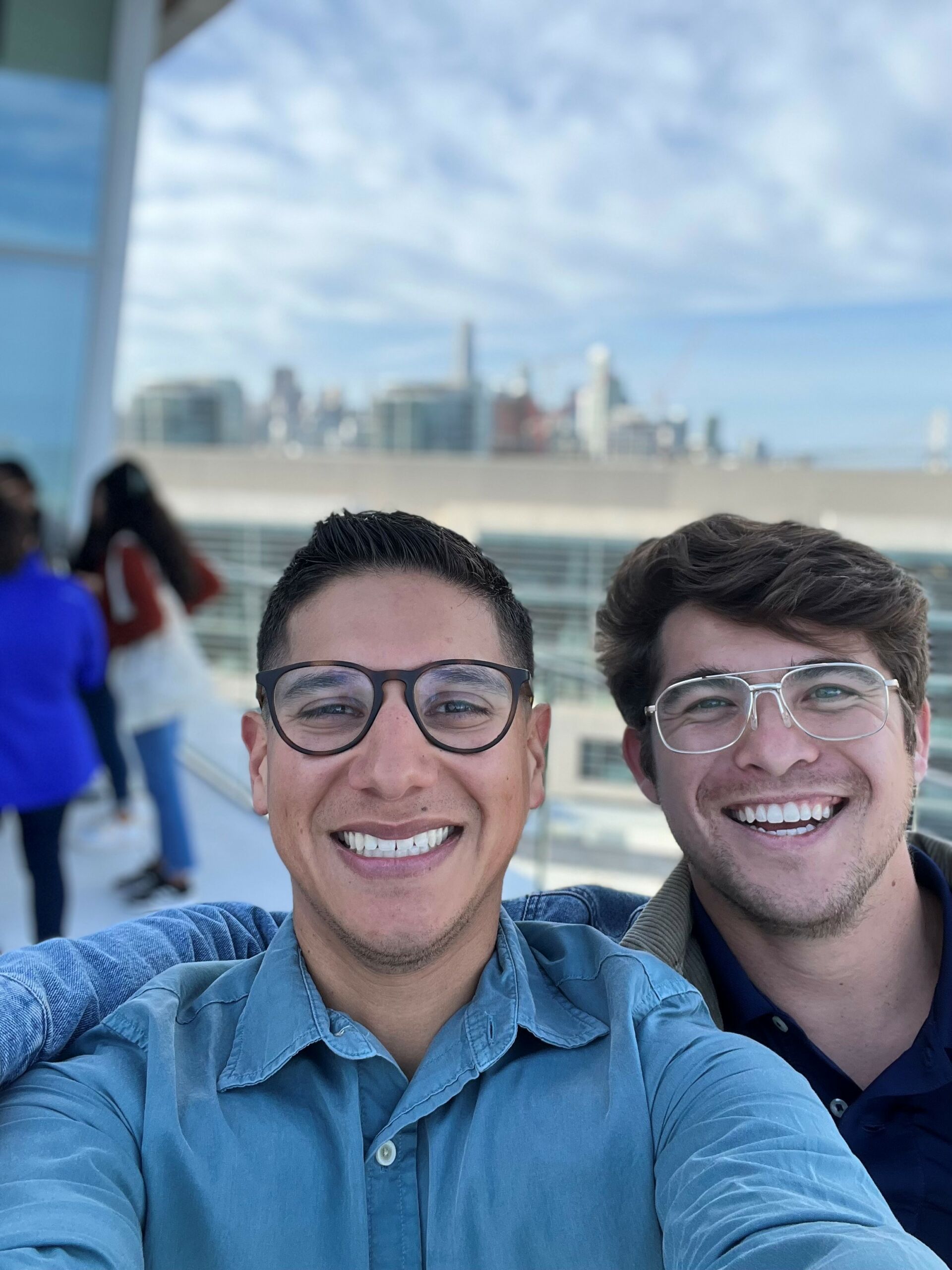 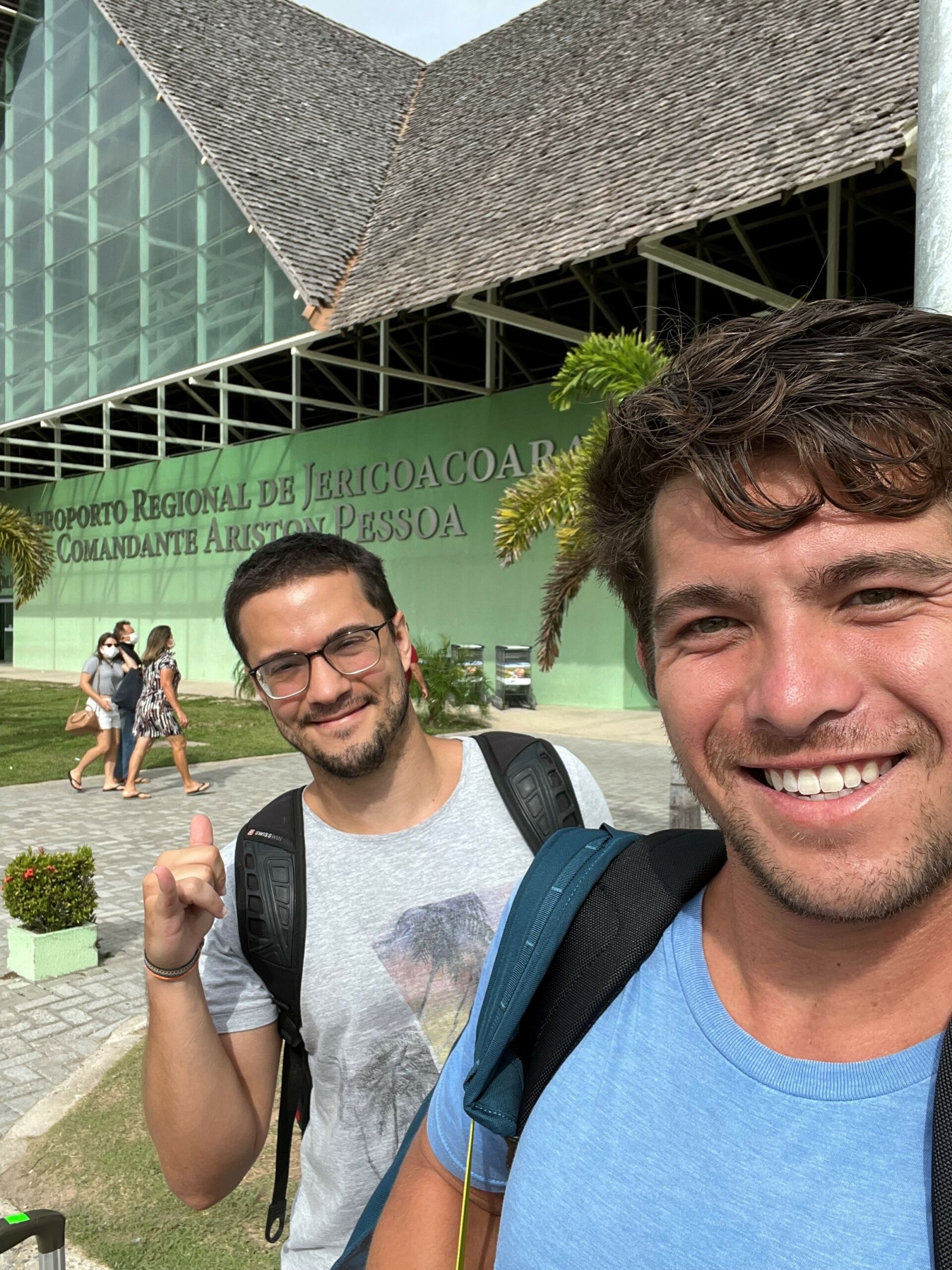 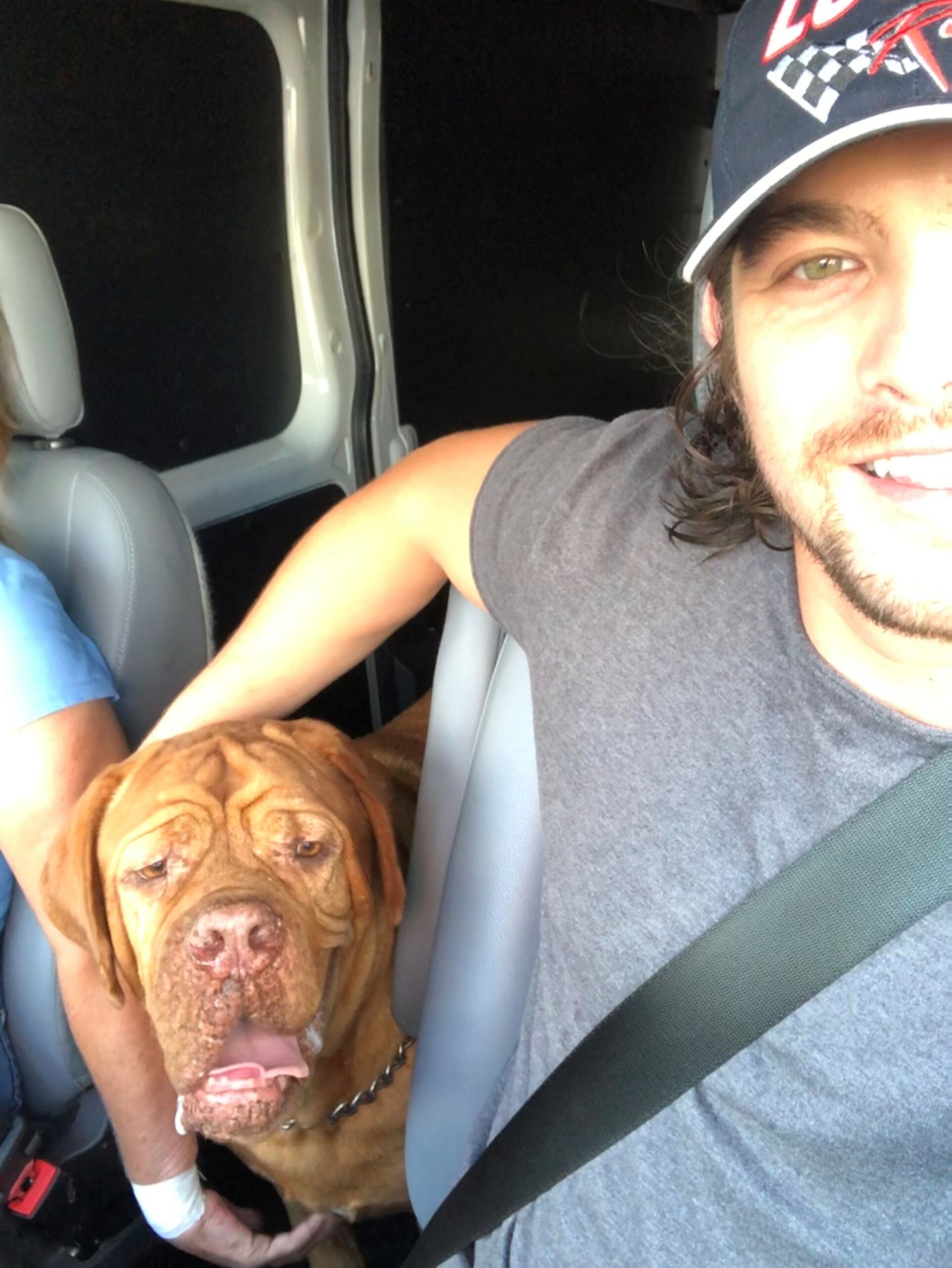