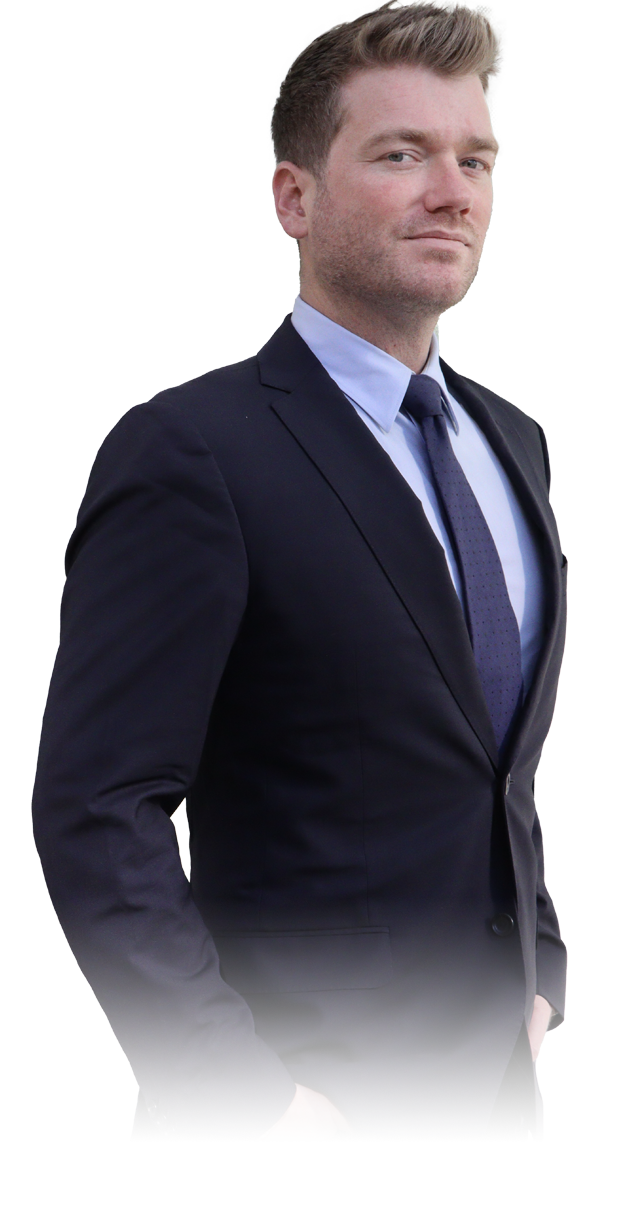 While earning his Juris Doctor, Kevin assisted in numerous trials during his internships with the San Francisco Public Defender’s Office Felony Unit, as well as Judicial Externship at the United States District Court for the Central District of California, under the Honorable David O. Carter.

After earning his Juris Doctor, Kevin Corrigan was accepted to the Fellowship Program at the Orange County District Attorney’s Office where he gained invaluable litigation experience conducting a Jury-Trial in which he received a unanimous verdict from a jury for the State of California.

Prior to joining MLG, Kevin spent multiple years working as a defense paralegal for a variety of Attorneys for the United States District Court for the Central District of California under the Criminal Justice Act where he met with clients, drafted motions, and prepared litigation materials for trial.

“If Everybody Is Thinking Alike, Then Somebody Isn’t Thinking.” 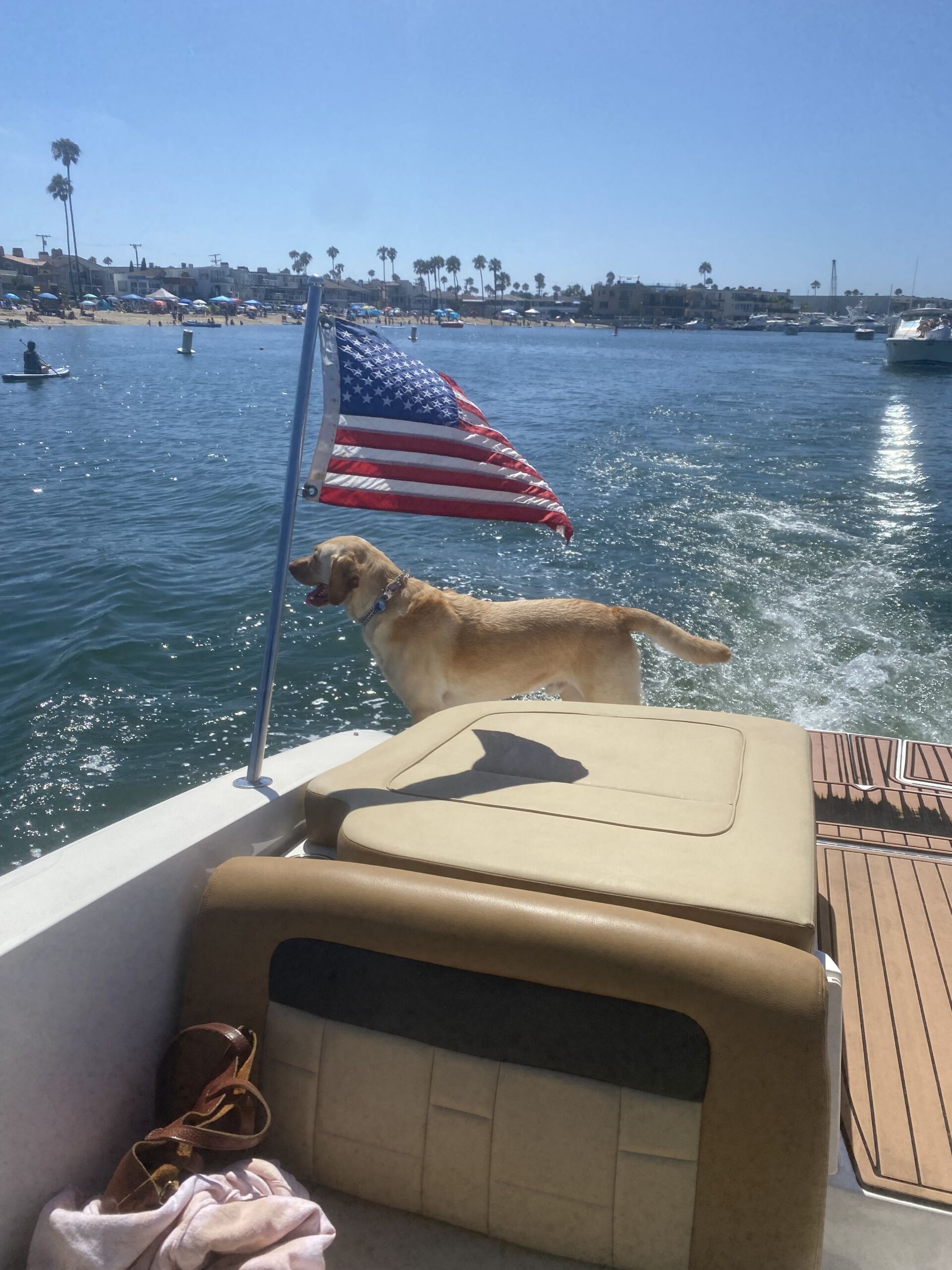 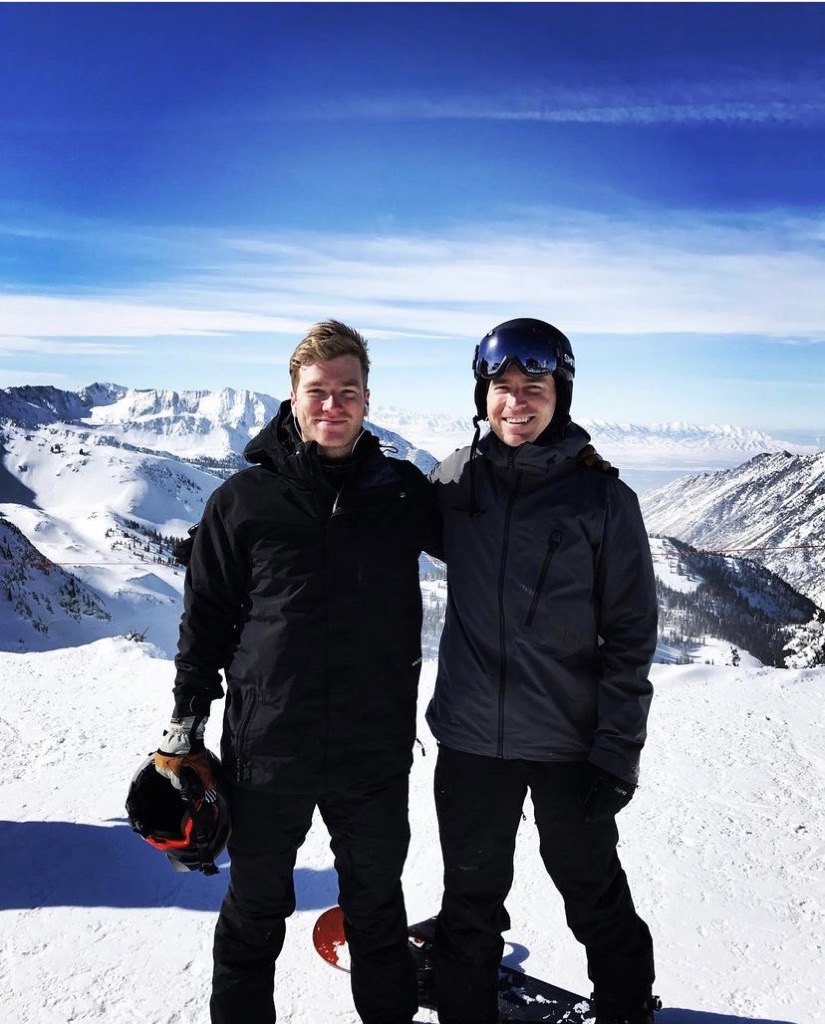 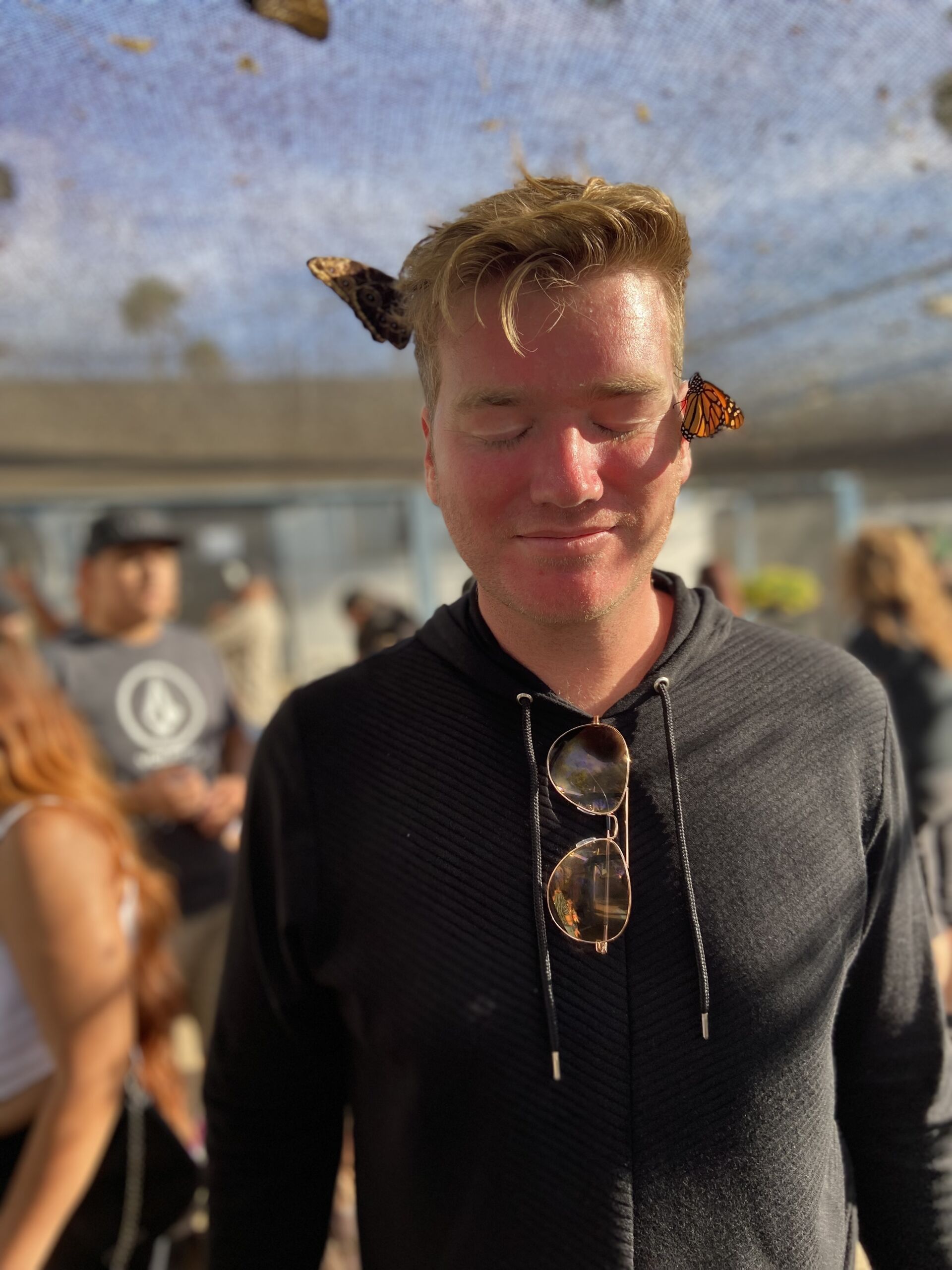 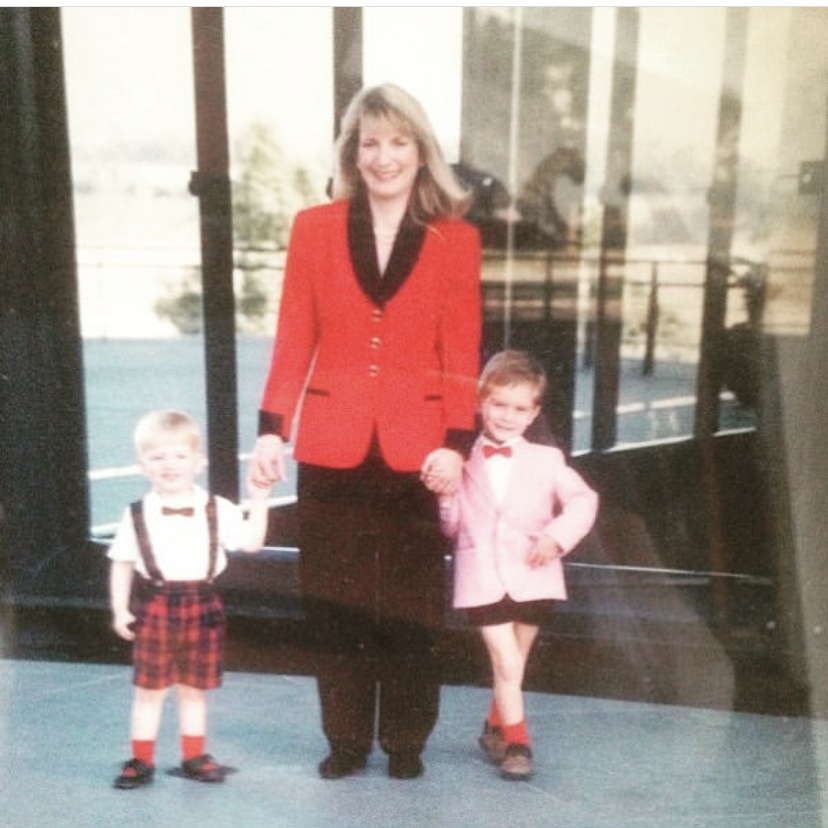 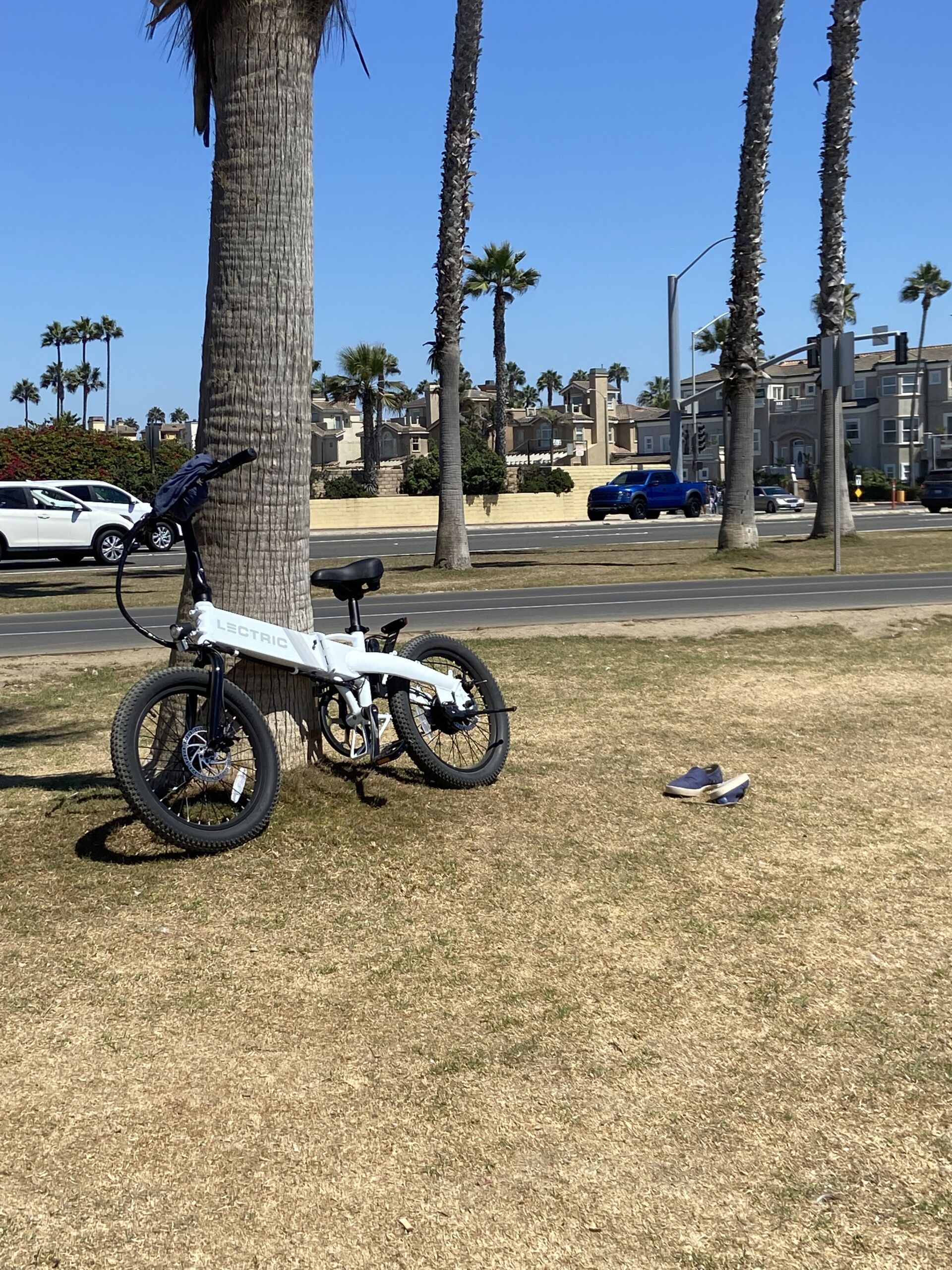 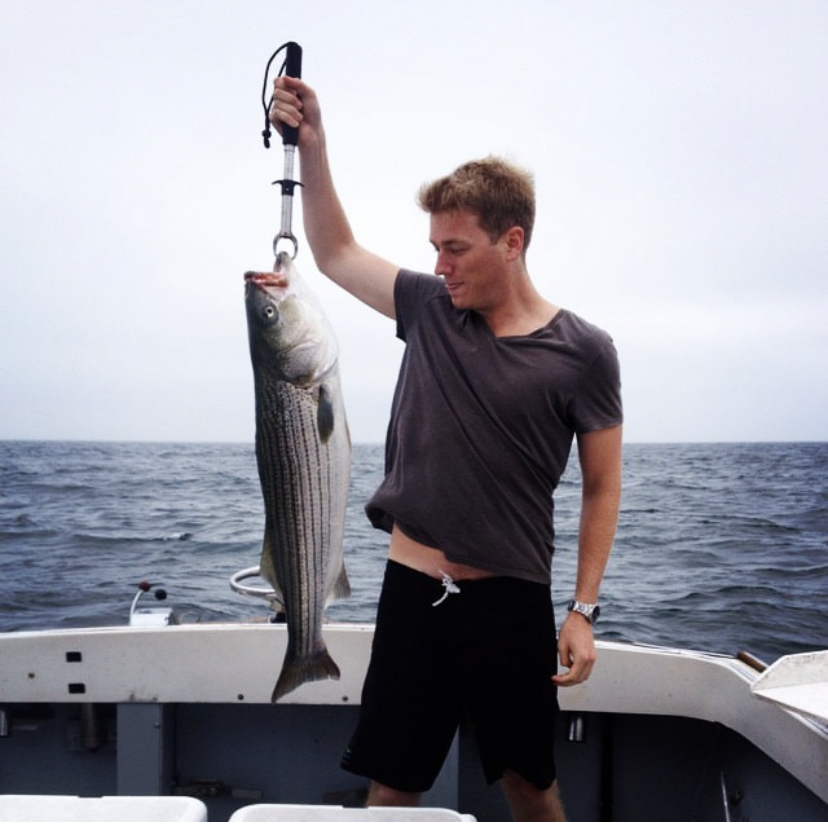 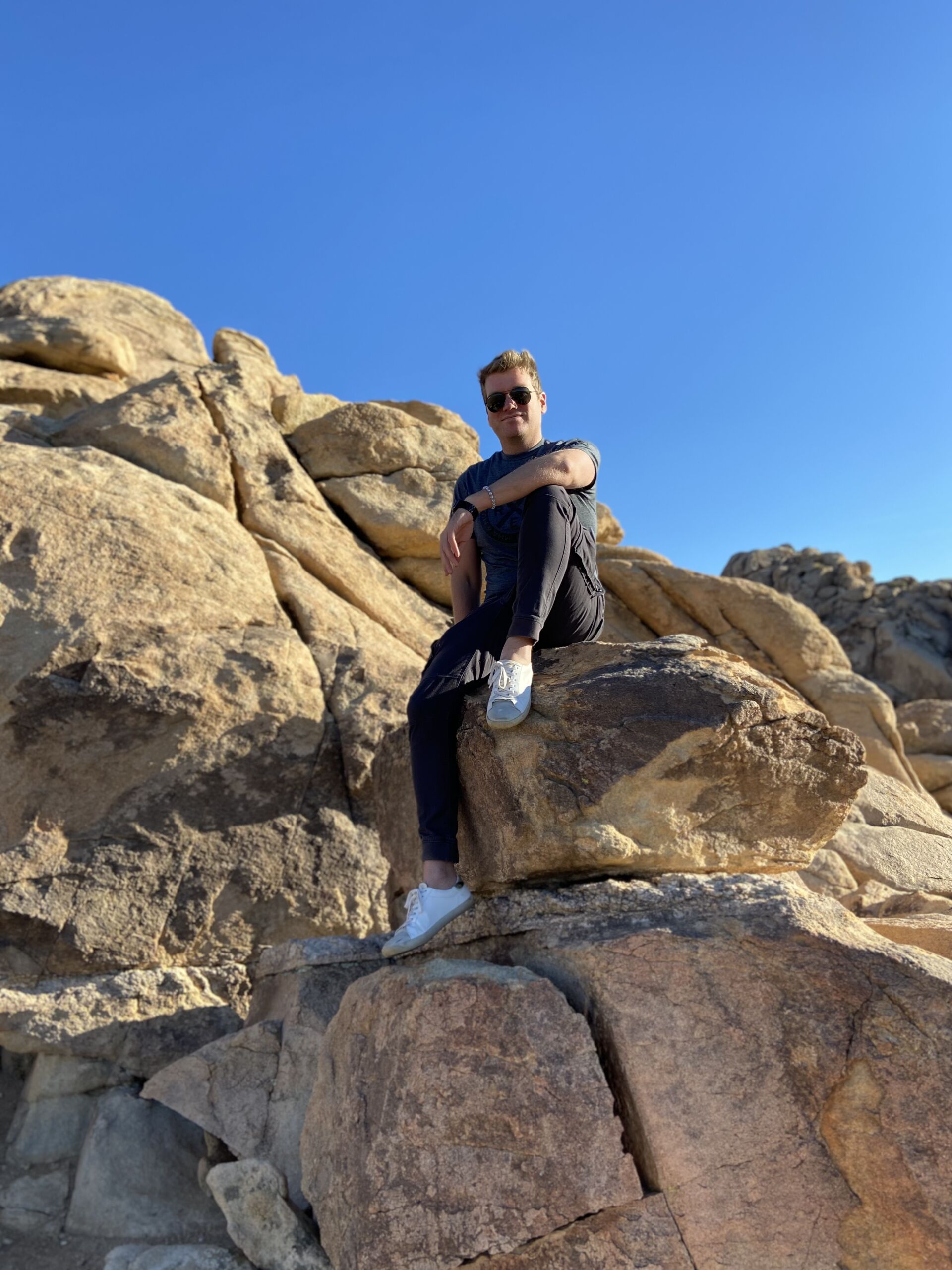 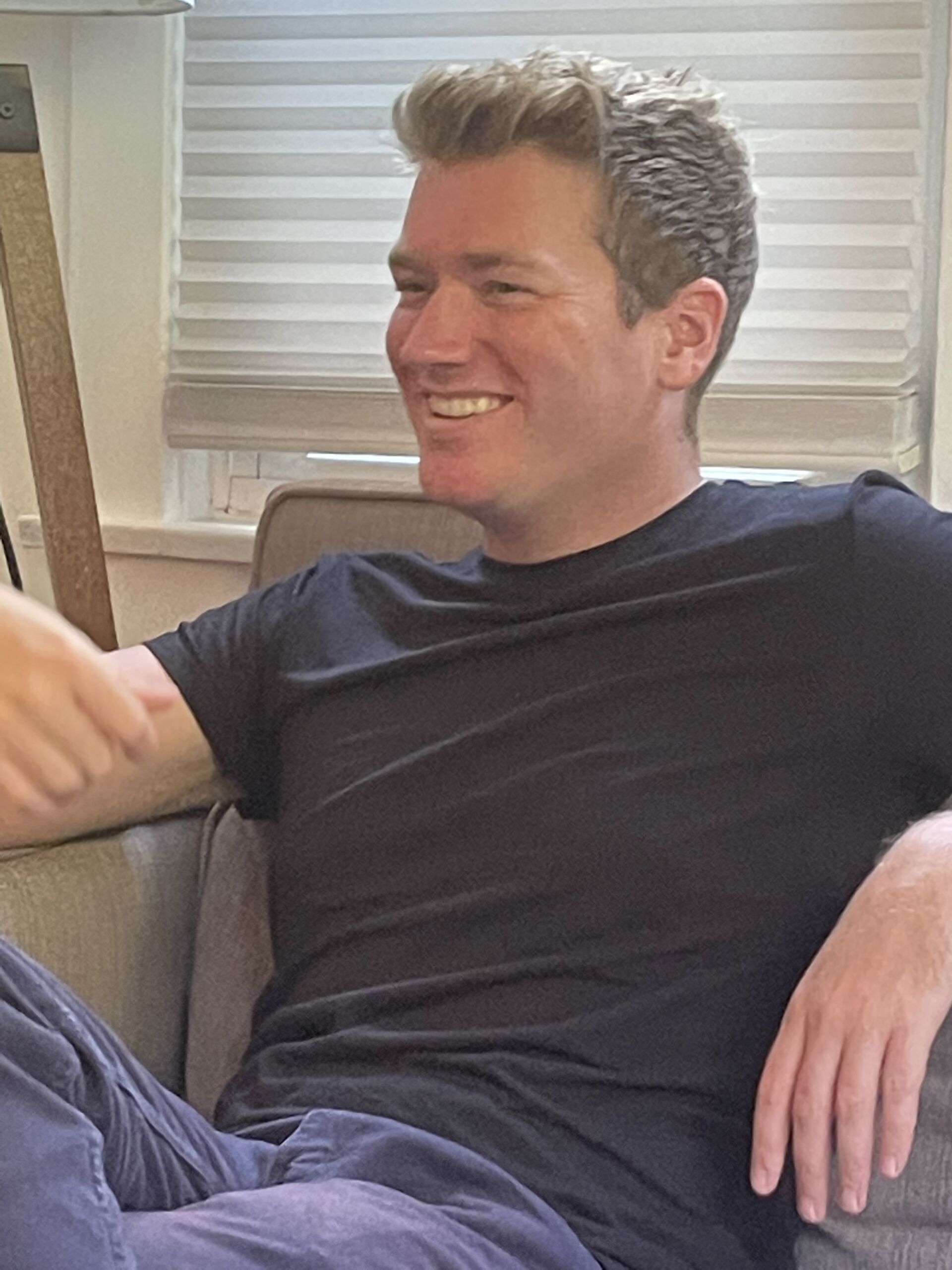 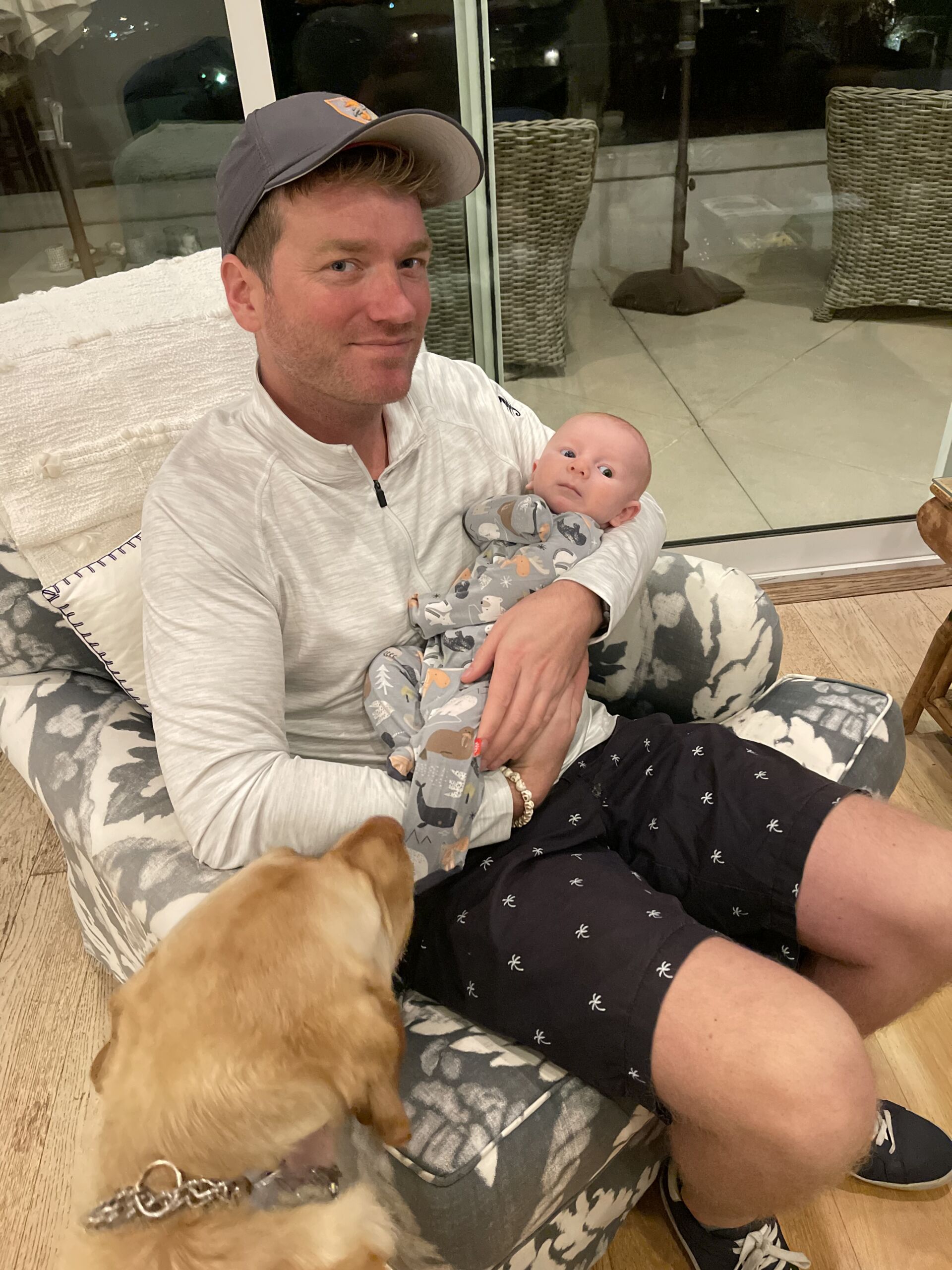