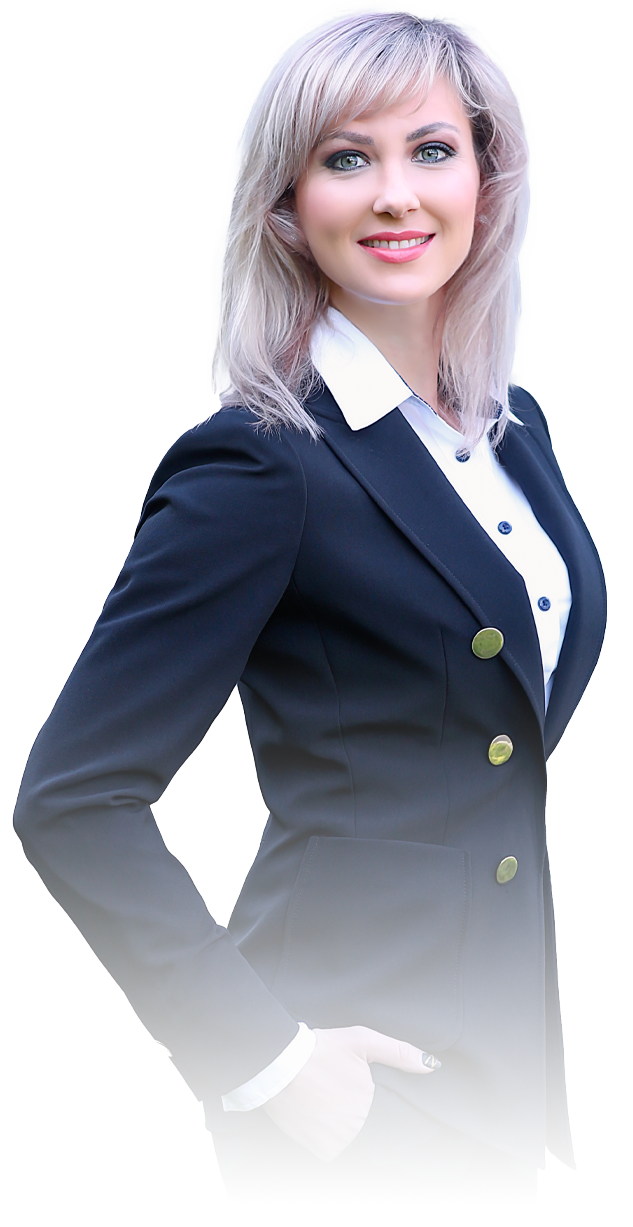 Kseniya Stupak was born and raised in Sevastopol, Russia and moved to the United States at the age of 18. Stupak taught herself English and went on to receive a Bachelor of Arts in Sociology from the University of Iowa. Stupak went on to attend the University of Iowa College of Law, a top tier law school, where she received High Service Honors in Public Distinction. During her law school years, Stupak externed at the U.S. Attorneys’ Office for the Central District of California and Southern District of Iowa, as well as at the Federal public Defenders’ Office for the Southern District of Iowa. Stupak provided litigation support to assistant U.S. attorneys with felony and misdemeanor cases, as well as first-chaired a federal misdemeanor trial while being a second-year law student.

Throughout her career, Stupak has successfully litigated civil and criminal cases in both state and federal courts. She has worked for the U.S. Department of Justice, where she successfully litigated a wide range of civil cases. These cases included fraud, education, treasury, health and human services and small business administration issues. Stupak was able to successfully carry these matters from complaint to satisfaction of judgement time and again.

I am one of the lucky ones. I have a family, friends and fellow associates that enrich my life everyday. Of all my blessings, I am blessed with the ability to balance my passions and my pursuits with the support of those whom I love and who love me.