Our Team is the Best in the Business 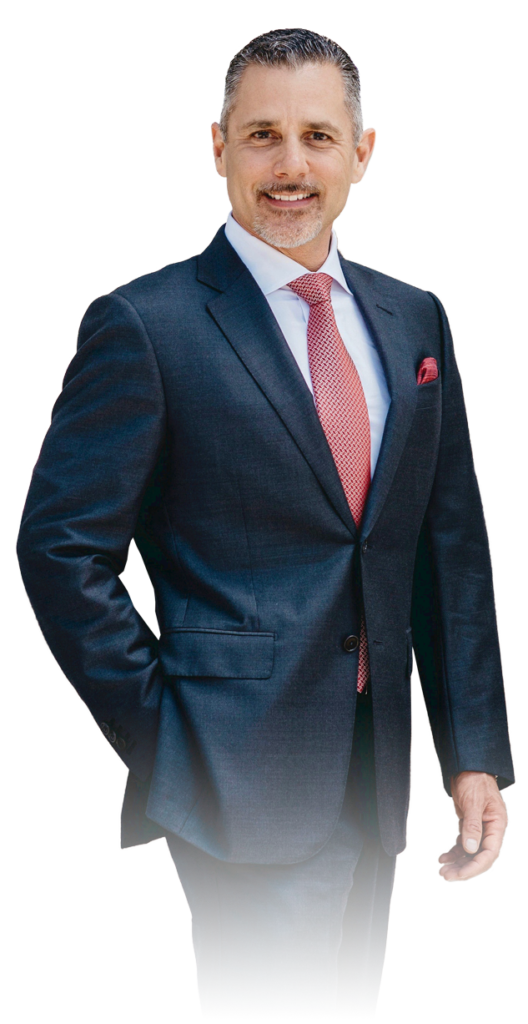 Defining the Automotive Liability Industry Since 1995

Jonathan Michaels has been in practice since 1995, and during that time has created an exemplary law firm. By challenging some of the largest companies in the world, Michaels has gained national recognition as the “go to” attorney for high stakes litigation, when everything is on the line.

Michaels has filed some of the largest and most important automotive class action cases in the United States. These cases have led to Congressional hearings, Department of Justice investigations and billion-dollar settlements, as well as the recall of millions of defective vehicles. Michaels’ work has drawn attention from a multitude of media outlets, including appearances in The New York Times, Reuters, Fortune, USA Today and The Wall Street Journal, as well as feature stories on CBS Evening News and ABC Evening News.

Michaels authored the best-selling book  Automotive 101: The Car Industry Exposed, and has also authored more than 100 articles for the distinguished Los Angeles Daily Journal – more than any person in the paper’s history, dating back to 1880. In 2015, Michaels was nominated for a Pulitzer Prize in Journalism for his work on the GM ignition switch recall.

Michaels is also aptly skilled at structuring complex business transactions. In 2013, he was involved in taking the supercar company Saleen Automotive public, and during his career he has structured international distribution agreements, supply-chain agreements and automotive dealer networks. Michaels has also been involved in structuring race teams that have competed in some of the most heralded races, including the 24 Hours of Le Mans and the Indianapolis 500.

Respected by Peers in Legal Profession and Academic Community

Michaels’ efforts have earned him the respect of his peers. He has received the prestigious “Super Lawyers” award every year since 2012, a distinction reserved for no more than 5 percent of the lawyers in the state. In addition to his professional work, Michaels maintains close ties to the academic community. He is privileged to have been invited to speak at numerous law schools and business schools about effective litigation strategy, and in 2012 he was named “Attorney of the Year” by his law school alma mater.

All of this follows a strong scholastic beginning. Michaels graduated from the USC Marshall School of Business in 1992, before attending Whittier Law School where he graduated in 1995 in the top 4 percent of his class. In law school, Michaels served as the Notes and Comments Editor of Law Review, he competed in several national Moot Court Honors Board competitions, and he published a winning Law Review article that is permanently housed in the U.S. Library of Congress.

Michaels is a member of the California, Colorado and Michigan state bars, and is actively involved in the Southern California community. He is the proud father of two sons, Jake and Dean.

Automakers Kia, Hyundai, and FCA (Fiat-Chrysler) recalled approximately 12.3 million vehicles due to faulty airbag control units (ACU), which posed the risk failing to engage the airbags in the event of a collision. The same defect is also linked to Toyota, Acura, Honda, Mitsubishi, Porsche, and Volkswagen vehicles.

In early 2014, General Motors recalled approximately 800,000 vehicles due to faulty ignition switches, which posed the risk of spontaneously shutting off the vehicle’s engine during normal operation. On March 21, 2014, MLG’s auto lawyers filed a class action lawsuit against General Motors relating to this massive recall.

The Volkswagen emission scandal surfaced in September 2015, when Volkswagen admitted that it had been falsifying emissions data for nearly 500,000 diesel cars sold in the U.S., and that it had instructed its software engineers to develop a sophisticated “defeat device” that would conceal the vehicles’ true emissions levels from regulators.

On January 17, 2017, MLG’s team of auto lawyers filed a class action lawsuit against Apple, Inc., to address the extremely serious problem of texting and driving which endangers the lives of tens of millions of people every day. The case was filed in state court in Los Angeles, and is entitled Julio Ceja v. Apple, Inc.

As the company was beginning to build momentum, ride-share sensation Uber was alleged to have made numerous misrepresentations to the public about the safety of its driver background checks. On January 26, 2015, MLG filed a class action lawsuit against Uber for fraudulent business practices.

BMW’s new all electric vehicle, the i3 REx, is alleged to contain a faulty and dangerous “range extender” feature. On May 17, 2016, MLG filed a class action lawsuit against BMW for these defects in the 2014 to 2016 models.

In the mid-2000s, Toyota began replacing its plastic wire coverings with a soy-based product. The move was intended to be more environmentally friendly, but it had a very disastrous side effect: the soy materials invited rodents to chew through the insulation, causing severe damage to vehicles’ electrical system.

Maserati North America, Inc. was faced with a class action filed by MLG for its 2014 to 2016 model year Ghibli vehicles equipped with a defect that allows the key fob to be locked inside the vehicle without a way to unlock it, creating a dangerous situation if a pet or child is locked inside the car.

“Success is not final. Failure is not fatal. It is the courage to continue that counts.”

I believe life is a gift and I have truly been blessed by family, friends and in my professional life.