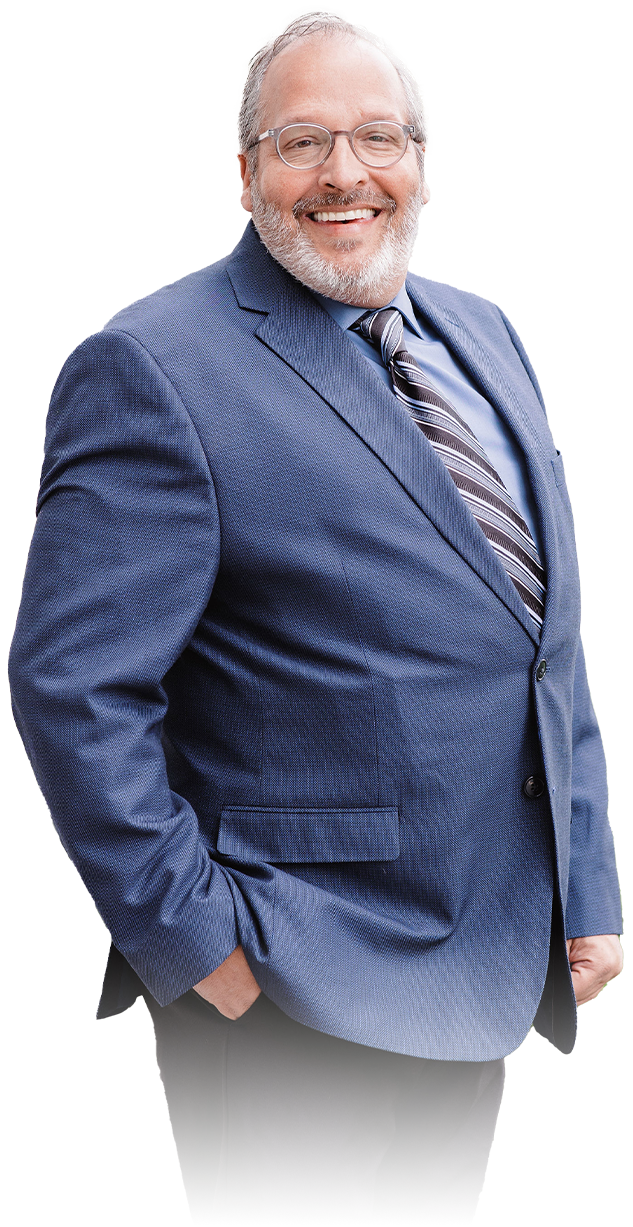 Randy’s leadership experience in the justice system includes roles such as Founder and CEO at a forensic investigations firm, Director of Forensic Services at a forensic engineering firm, as well as Executive Director at a national criminal justice reform-focused non-profit.

Randy has spent more than 30 years in both the public and private sector investigating thousands of auto crashes and hundreds of automobile and structural fires. Randy has been a lecturer on criminal justice matters and has been admitted as an expert on several occasions in the State of South Carolina and the State of California in both criminal and civil court.

In Randy’s work as a criminal justice reform advocate, he has contributed to PBS’s Frontline, MSNBC, USA Today, the New York Times, the Washington Post and more. He is regularly sought out opining his expertise in police training and procedure.

Randy spends his free time with his partner Ivy, his son Alex, daughter-in-law Victoria, his grandchildren Venice and Andre and his dog Hank. Randy is a private pilot and enjoys traveling and astrophotography.

“Be kind whenever possible. It is always possible.”