When mourning the loss of a loved one, a lawsuit may be the last thing on your mind. We respect you and want to protect you. Family members may have standing to hold those responsible for a wrongful death. Let us help.

A wrongful death claim is based on the underlying personal injury. To prevail, you must prove all elements of the personal injury and that your family member died as a result of the accident. To that end, MLG is uniquely positioned to pursue justice leveraging our automotive expertise, 26 years litigation experience and capital capacity to bring trials against wealthy corporations. Damages are usually extensive and may include:

Although we know that you can never be truly compensated for your devastating loss, our goal is to recover compensation and hopefully prevent this tragedy from happening to someone else. You and your family has likely been irrevocally changed by the loss of a loved one; let MLG handle all the legal aspects of your wrongful death compensation so you can support and protect them.

Our Relentless Pursuit of Justice

In early 2014, MLG was investigating a fraud General Motors had been committing on the public relating to defective ignition switches in their vehicles. In working to expose the coverup, MLG discovered that GM had known of the defect for 13 years but failed to issue a recall, which led to the deaths of hundreds of innocent consumers. One of those tragic deaths was that of Benjamin Hair.

Benjamin’s parents, Gordon and Brenda Hair, having been repeatedly lied to by GM and told that there were no known defects, had lost all hope for discovering the truth about their son’s death. Heartbroken by the loss of her only child, and unable to get answers from GM, Brenda Hair suffered a paralyzing stroke, adding to the devastation the family had to endure.

Ridden with despair, the Hairs hired MLG to take on GM. After GM once again denied any wrongdoing, the truth came out during the litigation process that GM had known of this deadly defect for years and that it had been the subject of a company-wide coverup. MLG was able to get the Hair family full justice, restoring a sense of corporate responsibility in America.

“Since that time, I have made it my mission in life to stand up for families who are not able to fight for themselves and to hold automakers responsible for the products they sell. Through this, we have changed policies, forced the recall of defective vehicles and helped deliver justice to those in need.”

So happy I found this law firm!

“So happy I found this law firm! Jonathan, Kyle and all of the staff at MLG were very helpful and I wouldn’t have received the settlement I did if it wasn’t for them! Highly recommend!”

Jonathan and the entire team are awesome…

“Jonathan and the entire team at MLG are awesome at what they do. No one else comes close to the legal expertise these guys have when dealing with the automotive industry and auto defects.”

“Our family business just finished a case with MLG. We had to file a lawsuit against Chrysler for a big business dispute. They were able to help us reach a GREAT settlement and we did not have to go to trial.”

“I have come to know and trust Jonathan Michaels over the past few years. He is a very classy man with a high level of integrity and has a very good work ethic. He is extremely knowledgeable in business law and very dedicated to his specialty of automotive law.”

“I’ve worked with Jonathon Michaels over the past few years on many business transactions and find him and his wonderful staff quick to respond and are a top notch professional organization.”

I can always count on them…

“The people over at MLG are great. I can always count on them to handle any legal stuff I throw at them.”

They really know their stuff…

“Jonathan Michaels and MLG were extremely helpful in our case. They really know their stuff. They were responsive to all of our questions. Would definitely use them if we have a need in the future!!”

Michaels and his staff were the most efficient…

“Michael’s and his staff were the most efficient, honest, detailed oriented and attentive attorneys we had ever met. If we could give them a higher star we would!”

These guys lock on and don’t let up…

“If you are looking for a bulldog attorney who’s bite is louder than their bark, these are the guys for you. Great attorneys very tenacious. These guys lock on and don’t let up.”

““Jonathan is a very passionate and driven attorney with a knack for being extremely detailed orientated. He constantly purses excellence in whatever he does and we consider ourselves lucky to have crossed paths with such an experienced and knowledgeable individual and law firm.”

Jonathan Michaels and the MLG team stand out…

“Jonathan Michaels and the MLG team stand out as not only experts in the field of automotive law, but as compassionate professionals who get amazing results for their clients. I would highly recommend Jonathan and his team at MLG!”

They fight hard and work around the clock…

“Jonathan Michaels and his team are very dedicated to their clients. They fight hard and work around the clock for you and are always reachable by phone if you have any questions about your case. Great customer service! Highly recommend!”

Our Areas of Expertise

We possess the engineering and legal expertise to detect and prosecute defect claims.

The road to recovery can be long and difficult. Let MLG help ease your financial burden.

We pursue recovery for all costs; physical, financial, mental and emotional.

We pair wrongful death claims with survival actions to deliver full justice for loved ones.

We fight for your rights to share the road in safety and security with all other motorists.

Don’t gamble on getting what you need. These cases are time-consuming and complex.

Don’t settle with insurance. Increase your chances of getting full compensation.

Join our fight against those manufacturers who put profits ahead of public safety. 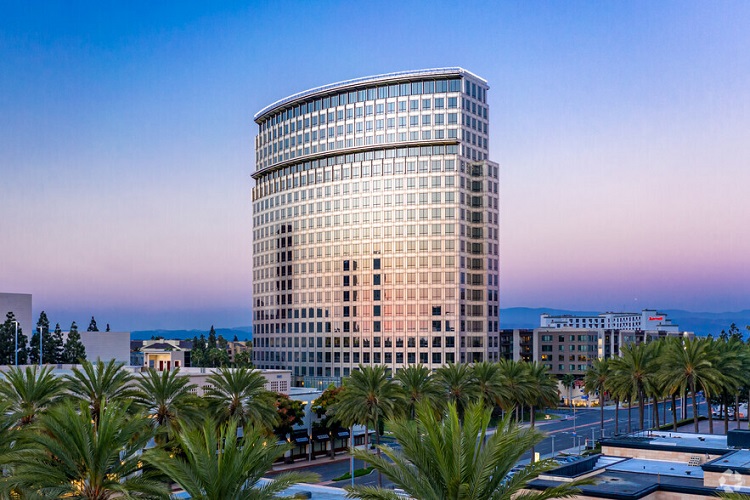