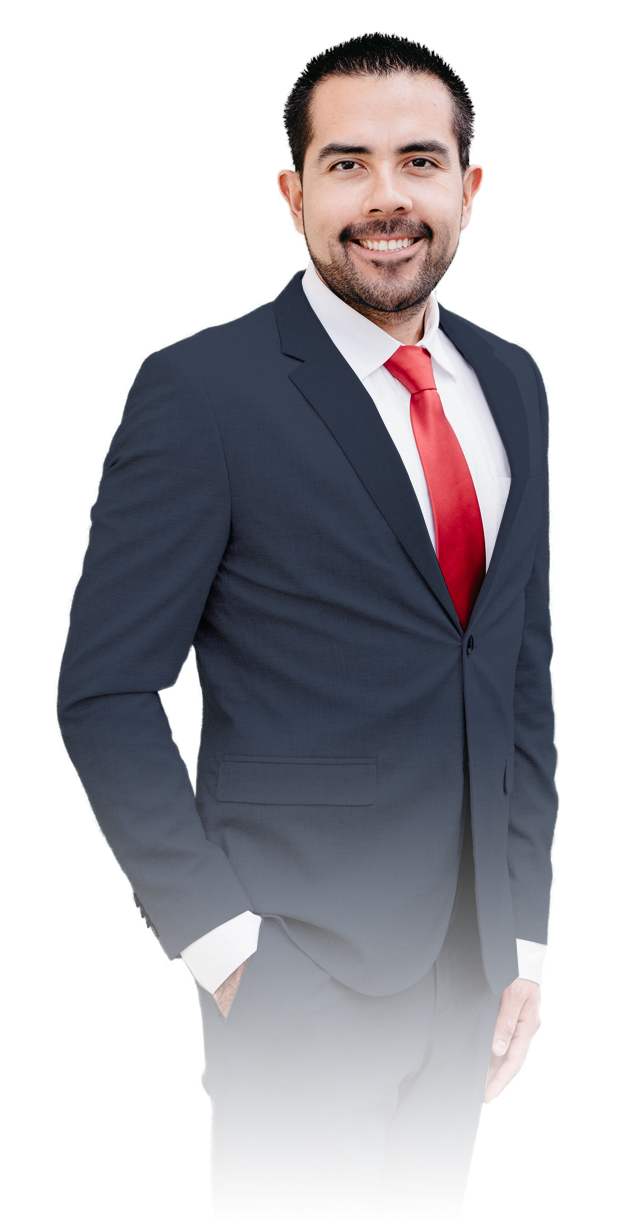 Robert Grijalba is a trial attorney, tasked with handling all aspects of complex litigation.

Before law school, Grijalba attended the University of Southern California, where he obtained a Bachelor of Science degree in biological sciences. In his free time, Grijalba enjoys spending time with his family, cooking, being outdoors and exercising. Grijalba is fluent in Spanish and is currently learning Russian.