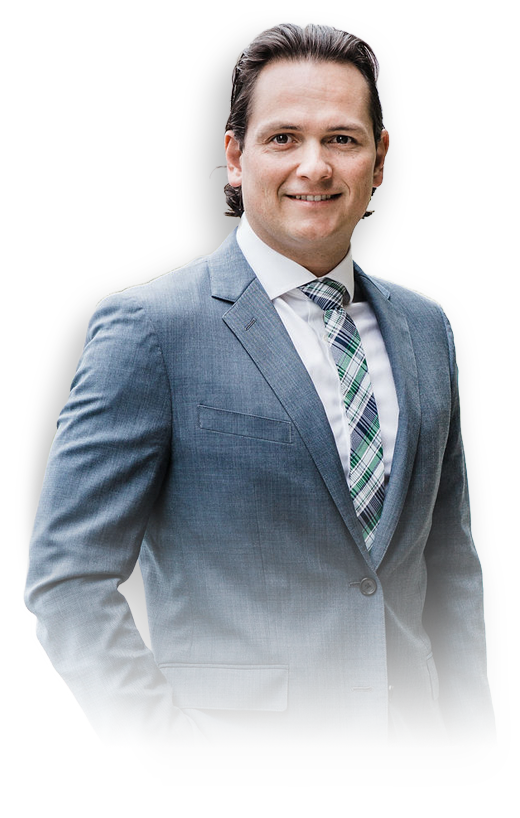 Ryan Jones was admitted to the California State Bar in December of 2014, and since that time has handled all matters of complex ligation, from initial client interviews through the rendering of jury verdicts. In his tenure, Jones has prosecuted and defended a variety of business, automotive and real estate claims, including partnership disputes, trade secret litigation and federal RICO claims. Jones has substantial experience prosecuting automotive defect claims and automotive class actions, where he has represented scores of consumers against some of the largest and most powerful companies in the world. Prior to finding his home at MLG, Jones served as a trial attorney a prominent Los Angeles defense firms, where he was given the unique opportunity to analyze and prepare high-stakes cases for trial.

All of this follows a learned scholastic beginning. After earning a degree in Economics from the University of Oregon in 2010, Jones attended the University of La Verne where he obtained both his Juris Doctor degree and an M.B.A. In law school, Jones was a staff editor for the Journal of Law, Business and Ethics, building superior skills in both research and wordsmithing.